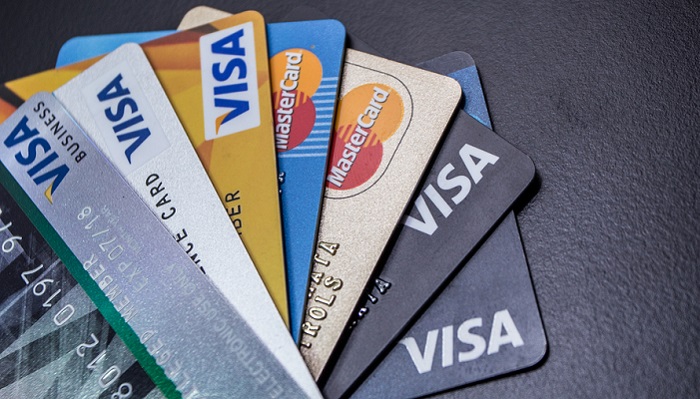 The digital banking service is going to be costlier as the manufacturers have increased the cost of the cash cards following hike in the import duty of the device from the new fiscal year.

Bankers and economists have termed the service cost hike as a hindrance to the growth and inclusiveness of the digital financial service in the country.

While talking to Daily Sun, experts mentioned that the increasing tariff on banking cards conflicts with the government’s vision to establish paperless banking.

At present the banks are using three types of cards in their paperless services. The cards are: magnetic strip card, duel interface card and EVM chip card.

The cards are backed by EuroCash, Visa and MasterCard gateways.

The government has passed the Finance Bill which approved the new tariff on card manufacturing business where manufacturers will count $ 0.70 per magnetic strip card, $ 2 per EVM card and $ 2.5 per duel interface card.

Earlier, the manufacturers paid gross custom duty of $ 0.50 to $ 0.60 on a single card shipment. The cost is now four times higher than the previous cost, sector insider said.

Manufacturers apprehended that the regulation will negatively impact on financial institutions as banking card service may triple after implementation.

“Bangladesh is gradually moving to the form of digital wallet instead of cash transaction. In this context, sudden price hike may hinder the movement for a cashless society,” Rezwanur Rahman, a technology researcher, told the Daily Sun on Friday.

Korean tech firm Kona Software has been providing required solution for this kind of banking cards for last several years.

As a part of global smart card industry, Kona Software manufactures smart card, develops various state-of-the-art payment and security solutions for global and local partners and clients. The firm is now providing card and chip solution to the over thirty commercial banks of the country.

Due to hike in import duty, the growing trend of using banking card will decline in the country, said an official of Kona Software requesting anonymity.

It may be mentioned that there are around 14 million banking card users in Bangladesh on platform of different global payment gateways including MasterCard, Visa and American Express.