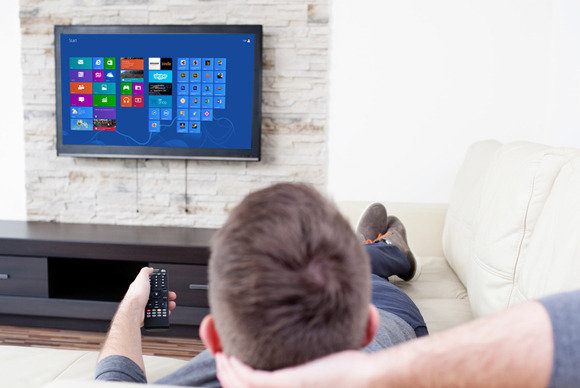 Bangladesh has invented a small device that can turn one’s TV into a personal computer with a cost of only Tk 5,000.

A TV, whatever it is -CRT, LCD or LED- will perform as a personal computer once it is connected with the device which will consumes just 5 watts of electricity to run. A wireless mouse and keyboard can be added to the PC.

The user will be able to install necessary applications in the ‘Jadu PC’ which will run through the Android operating system. It also can be used as a smartphone. The user can avail entertainment and education applications through the device.

The Jadu PC will be launched within a month and sales will go on public in December this year, a team member informed.