Asian stocks fall ahead of monthly employment data in US 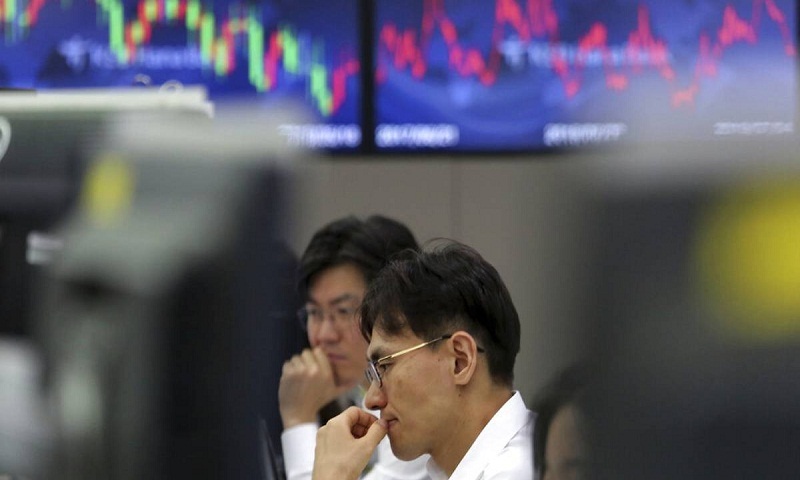 Benchmarks in Shanghai, Tokyo and Hong Kong rose while South Korea's was unchanged.

Investors looked ahead to monthly US jobs data due out Friday, which are expected to be a factor in the Federal Reserve's decision this month on interest rates. The markets expect a solid 165,000 increase in non-farm payrolls.

The central bank has said it is prepared to cut rates to shore up the US economy if trade disputes crimp growth.

Expectations are rising that central banks will adopt "more dovish stances," said IHS Markit in a report. "All incoming data will be scrutinized for last-minute policy signals."

US markets were closed Thursday for the Independence Day holiday.

Last weekend's agreement by U.S. President Donald Trump and China's Xi Jinping to refrain from new tariffs pending a new round of negotiations has relieved some pressure on markets.

White House economic adviser Larry Kudlow told reporters Thursday he expected to announce new negotiations soon. Still, forecasters warn the truce is fragile because the two sides still face the disputes that caused talks to break down in May.