Fears about its results high 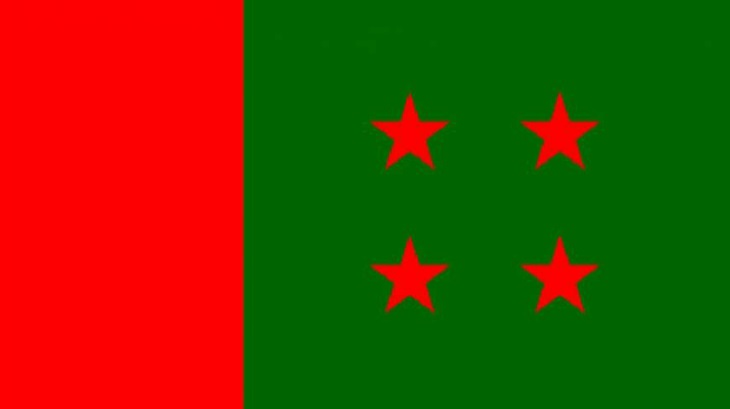 The plan for increasing the primary membership of the ruling Awami League remained in papers only as it has hardly reached its target set by the high-up, said reliable party sources.

The party set the target to include at least one crore primary members in 2017 but it had failed to reach the target due to non-cooperation from grassroots and lack of coordination by the central body.

Despite the failure, the party set a fresh target to include another two crore primary members in 2019.

Insiders say the party already failed to add one crore members during its last campaign and thus it remained to be seen what it could do in its fresh initiative before its triennial council session, scheduled to be held in October this year?

Central leaders allege that the process has been stalled as some organising units collected membership forms, but they were untraceable.

But the date for the drive has been rescheduled for July 21.

“A directive has been sent to all units for assembling new members. Those, who are already members, have to renew memberships,” he said.

“Instead of considering the family background of the new members, the party will put importance on the political identity of the members,” he said.

The party on June 20 issued a letter to its all units, asking them to start primary membership campaign and renewal of membership.

It also asked the units to submit the evidence of new membership forms to the office.

Asked about the number of new members, Awami League deputy office secretary Biplab Barua told daily sun said the list of the primary members is yet to reach at the central office.

The process for new primary membership and renewal of the existing members will begin on July 21, he said.

Central leaders say that the drive for new members was failed due to the preparations for the 11th parliamentary elections.

Earlier, Awami League President and Prime Minister Sheikh Hasina on May 20 in 2017 renewed her party member as the party started its membership collection campaign at an extended meeting of the party at Ganabhaban.

Sheikh Hasina inaugurated the programme by renewing her party membership.

An existing party member can renew his/her membership by paying a subscription fee of Tk 20 only.

According to the AL constitution, party membership should be renewed every three years by giving subscription fee. The AL conducted its last campaign for collecting new members in 2010.