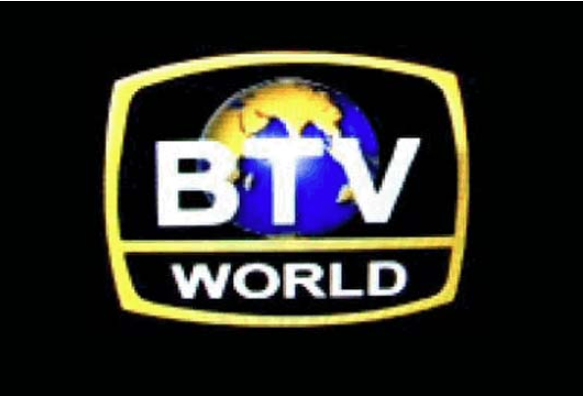 Bangladesh Television (BTV) is likely to start airing its programmes in India “very soon” through DTH platforms of Doordarshan.

A three-member technical team of BTV arrived Delhi last evening to finalize technical aspects with Doordarshan to this end.

The team led by BTV Director General S.M. Haroon-or-Rashid will discuss about technical aspects including down linking the programmes with the technical team of Doordarshan, the state-owned TV channel of India.

“Hopefully, we will be able to start telecasting BTV in India ‘very soon’, even by this week since all necessary formalities have been completed so far,” said Mr Sunil, Additional Director General of Doordarshan here last evening.

Talking to journalists, he said now the technical teams will sit together to share technical aspects including down linking programmes, maintenance and other technical things which may require two or three days.

Besides, the visiting BTV DG told  that after the meeting of the technical teams, they would fix a date for airing BTV in India. “We will launch the programmes formally since official formalities have already been completed earlier”.

“The technical teams of both BTV and Doordarshan will see the technical aspects and following their suggestions, we will go for airing BTV in India,” he added.

Initially, the viewers would be able to watch BTV World service programmes in India. “We will give our best efforts to make more quality programmes to satisfy the viewers,” Mr Haroon said.

Earlier, a working agreement was signed on May 7 to this end. Later, the new information and broadcasting minister of India approved the deal on June 19.

Besides, another deal has been made to make Bangladesh Betar available in India, officials said.