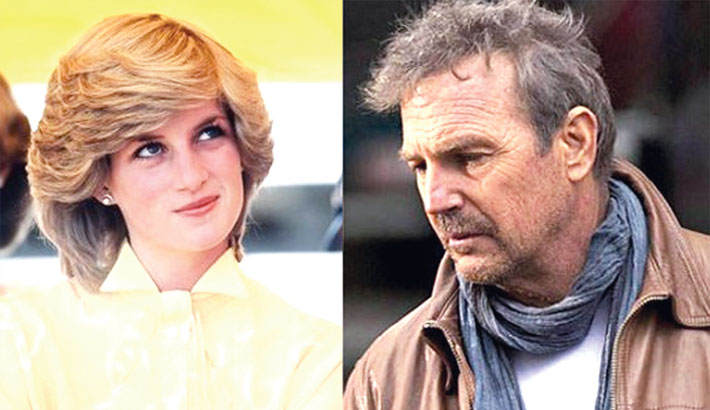 Kevin Costner has revealed Princess Diana came quite close to featuring in the sequel of The Bodyguard. In the 1992 original, the actor played the title role as former Secret Service agent-turned-bodyguard Frank Farmer who is hired to protect a music star (Rachel Marron), played by Whitney Houston, from an unknown stalker, reports mid-day.

"The studio liked the idea of doing a 'Bodyguard 2' (with Princess Diana) in the same kind of capacity as Whitney. Nobody really knew that for about a year," Costner told Lola Ogunnaike on PeopleTV's "Couch Surfing".

The actor said when he suggested the idea to Princess Diana, she actually agreed to do the role.

"I just remember her being incredibly sweet on the phone when she asked the questions. She goes, 'Are we going to have like a kissing scene?' But she said it in a very respectful way and she was a little nervous because I think her life was very governed," Costner said.