Top 10 foods to beat the heat as per Ayurveda 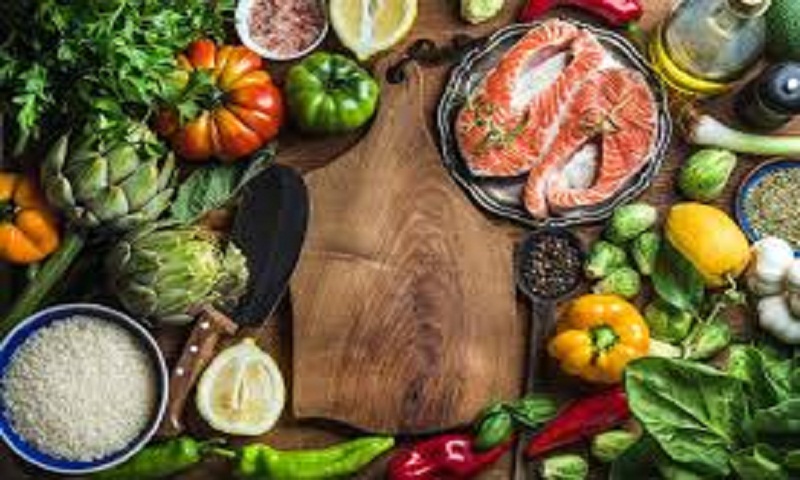 Every person has a unique Prakriti, which is defined by three doshas: Vata, Pitta and Kapha. These doshas can be influenced by many things and seasons (Ritu) is one of them. According to Ayurveda, choosing a Pitta pacifying diet helps you stay cool in summers.

Here are 10 pitta pacifying foods that you can include in your diet to beat the heat.

Coconut is a good pitta pacifier. According to Ayurveda, the Rasa (pre-digestive taste) and Vipaka (post-digestive taste) of coconut are both sweet. It has a cooling effect on the body. However, it is heavy and people with weak digestion should consume it in small amounts.

Eating watermelon has a cooling effect on the body. It can be consumed by itself or you can make watermelon juice. It is a good source of anti-oxidants and it contains 90 per cent water, besides essential electrolytes. Watermelons

are also well-regarded as a natural diuretic (expels excess fluid in the body) and keeps the liver and kidney healthy.

In Ayurveda, cucumber is sometimes called ‘Susheetala’, which means ‘naturally cool’ and it is prescribed to patients who complain of urination problems and excessive thirst.

Adding cucumber to your diet will keep you cool in summers. You can make a delicious drink with cucumber and a few mint leaves. Squeeze in half a lime to the juice and serve after adding a pinch of salt to it.

There is a reason why people love gulping down lemonades during summers. It is a natural diaphoretic and helps your skin eliminate sweat easily, thereby cooling the body down faster. In Ayurveda, it is regarded for its ability to aid digestion, reduce ama and freshen the oral cavity. It also lowers cholesterol deposition in blood vessels and reduces risk of heart attack. Lemon is also recommended during Ayurvedic detox.

Flax seeds have a cooling effect on the body and can be consumed at any time of the day. It is good for constipation, obesity and high blood pressure. Flax seeds should not be consumed by women during menstruation.

According to Ayurveda, ghee is cooling for both the body and mind. As it helps in pacifying Pitta, it must be consumed before meals or early in the meal. Make sure not to eat anything cold after consuming ghee, such as ice-cream or iced water. It is advisable to drink lukewarm water during meals.

Mint is used in Ayurvedic formulations for relief in respiratory problems, nausea, headache and is helpful in treating digestive problems. It is widely used to make summer drinks because of its naturally cooling properties, which balances Pitta Dosha. Mint is also good for oral health.