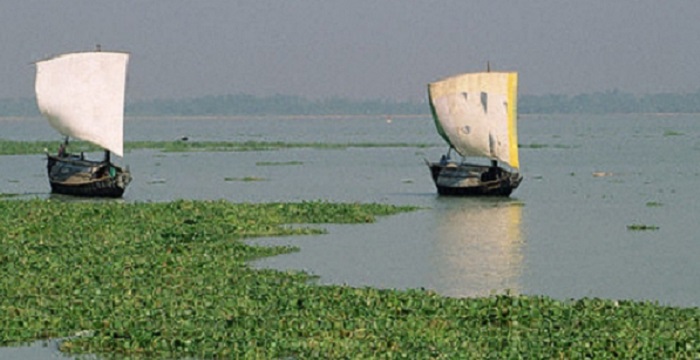 Observing that Bangladesh’s existence depends on the protection of rivers—the gifts of the nature—the High Court on Monday declared that all rivers are legal/juristic person or living beings.

“The country will survive, beloved Bangladesh will survive if the rivers are protected,” the High Court said in its full verdict.

The copy of the 283-page judgment was uploaded on the website of the Supreme Court.

The HC bench of Justice Moyeenul Islam Chowdhury and Justice M Ashraful Kamal came up with the observations in the full verdict declaring the Turag River as a legal/juristic person or a living being to save the river from illegal encroachment.

In the full verdict, the court said all the rivers flowing in and through Bangladesh will get the same status.

It declared the National River Conservation Commission as the legal guardian of the rivers.

At the same time, it asked for taking all kinds of steps to turn the commission into an independent and effective organisation.

In a historic verdict, the High Court on January 30 declared the Turag River as a legal/juristic person or a living being to save the river from illegal encroachment.

In its partial judgment, the HC bench of Justice Moyeenul Islam Chowdhury and Justice M Ashraful Kamal said Bangladesh, i.e. the humankind would fall in danger if rivers cannot be protected from encroachment and navigability problem.

In the initial judgment, the court had said rivers are one of the media of humankind’s survival. “Governments of different countries are trying to protect rivers through enacting laws. If there’d been no directive in the form of verdict, there might have been high rises over the Buriganga River or a housing estate of an illegal grabber over the Turag River.”