Speaking at a human-chain programme, he also said the national budget passed in parliament on Sunday will not only push up profits of businessmen, instead of ensuring people’s welfare.

“The Prime Minister told parliament yesterday (Saturday) that BNP indulged in nomination trade and deposited the money in the Swiss banks. Do you (PM) think people will believe it?” the BNP leader said.

He said no report on siphoning off money in the outgoing fiscal, in which the last general election was held, has so far been published. “But you (PM) got the nomination trade and siphoning off the money (by BNP leaders) in your imagination.”

Referring to Swiss National Bank’s (SNB’s) report on siphoning off several thousand crores of taka in 2018, the BNP leader questioned who collected the huge amount of money through nomination trade and deposited it in the Swiss banks in the last fiscal. “Why’re you not making public the list of those who siphoned off the money?

Nazrul, a BNP standing committee member, also claimed that around Tk 40,000 crore was laundered from Bangladesh in the last 10 years.

He asked the Prime Minister to explain the reason for not identifying those who siphoned off the huge amount of money of the country’s people and disclosing their names.

About the national budget, Nazrul said it is not a business-friendly budget, rather businessmen-friendly one. “This budget won’t help increase employment opportunity. People won’t get benefitted from it as businessmen will make huge money getting the facilities given in the budget, and will siphon off it abroad.”

“Don’t try to play with the grave of Ziaur Rahman as people will take a position against it,” he warned the government. 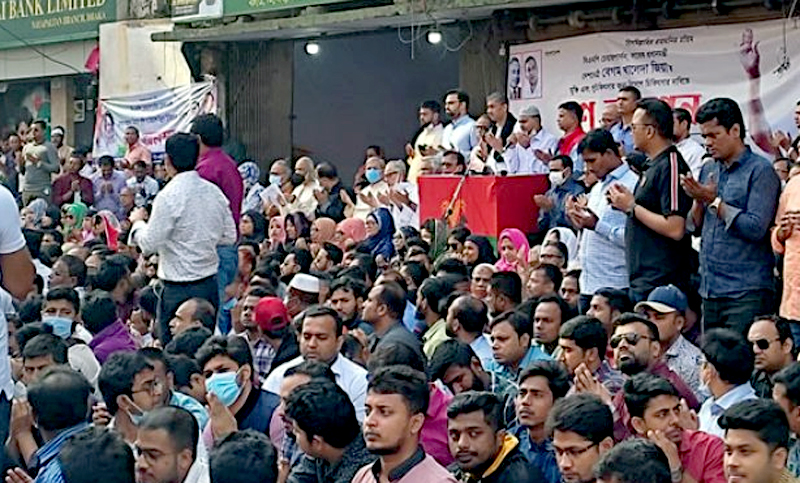 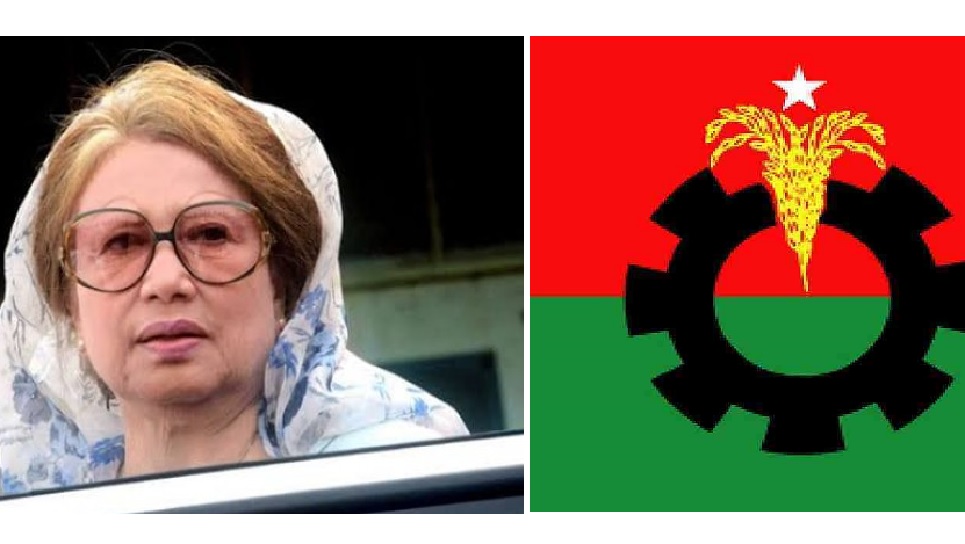 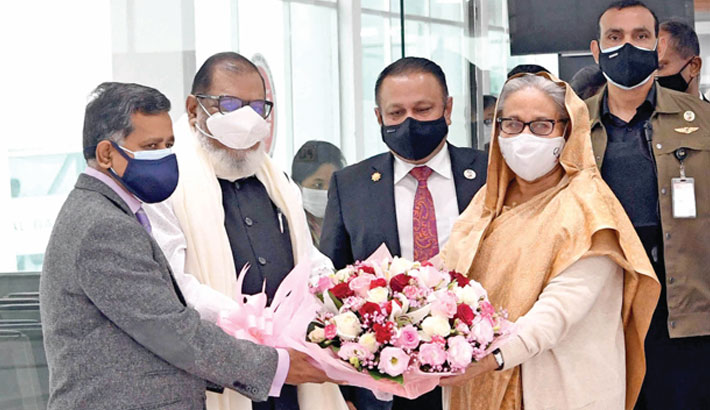 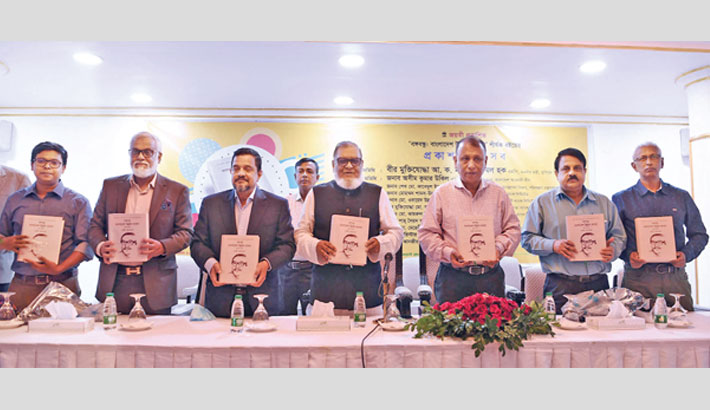 Liberation War Affairs Minister AKM Mozammel Huq along with others holds the copy of a book titled “Bangabandhu: Bangladesh Unnayon Bhabna” after unveiling the book at a programme in a city hotel on Tuesday. —SUN PHOTO 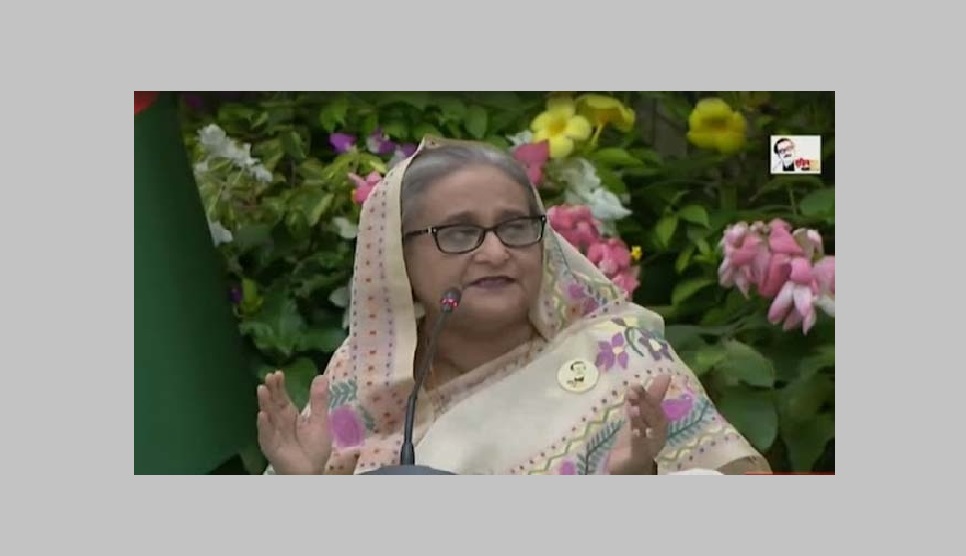 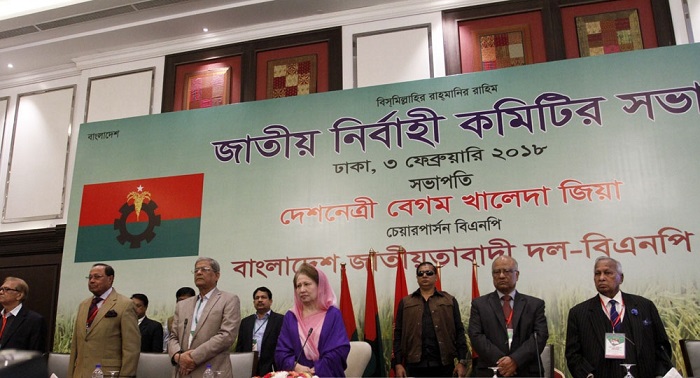