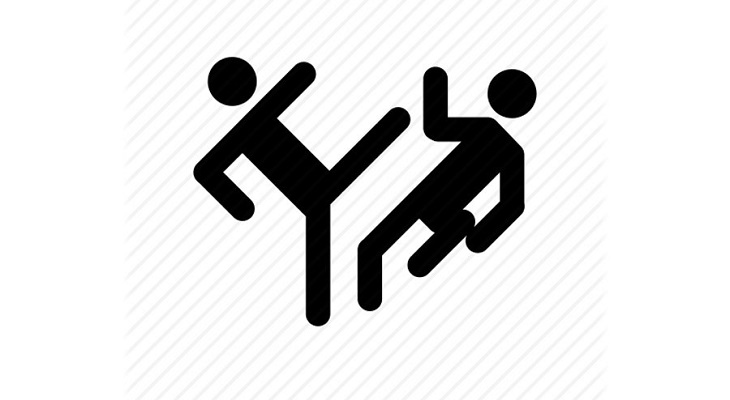 Eight people, including three policemen, were injured as two factions of ruling party engaged in yet another clash over establishing supremacy in city's Lalkhan Bazar area on Saturday, reports UNB.

Later, police went to the spot and brought the situation under control by firing bullets and teargas, said officer-in-charge of Khulshi Police Station Pronob Chowdhury.

All the injured except one sustained bullet injury. They -- Monir Hossain, 40, Sohel, 23, Suman, 18 and Emon, 17 -- are being treated at Chattogram Medical College Hospital.

Three policemen also were injured in the clash, added the OC.

However, two leaders blamed each other for the conflict. There is fear prevailing of further clashes between their followers.