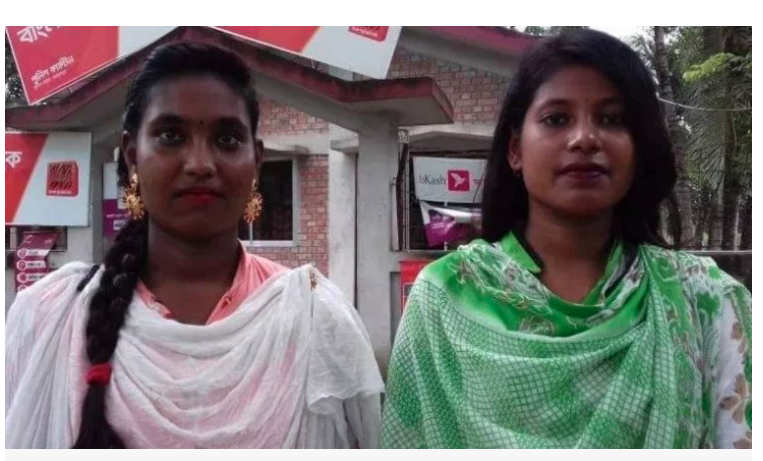 To the surprise of many, two orphaned girls have been recruited as police constables without paying any bribe.

They only had to pay Tk 103 as registration fee.

Lata Khatun and Priya Khatun have been attached to Meherpur Police Lines reserve office after they clearing the recruitment test.

Police Superintendent Mostafizur Rhaman announced the final results on Thursday for recruiting nine male and as many female personnel.

Shishu Paribar School’s head teacher Tonmoy Kumar Saha said he was elated at the success of his students. “I can’t believe my girls would get jobs without bribe. But I’m happy they’ve been recruited on merit,” Saha said.

Priya said she used to think that nobody was with her. “But the government of Prime Minister Sheikh Hasina has hired me. I vow to work for the country and serve people,” she said in a firm voice.

Before the recruitment procedures began, Meherpur SP Mostafizur Rhaman had announced that police constables would be hired solely based on merit. This encouraged the girls to apply for police jobs.

“We’ve proven applicants can get jobs without paying bribe,” SP Rahman said. “From now on, police constables will be recruited based on merit and qualifications.”