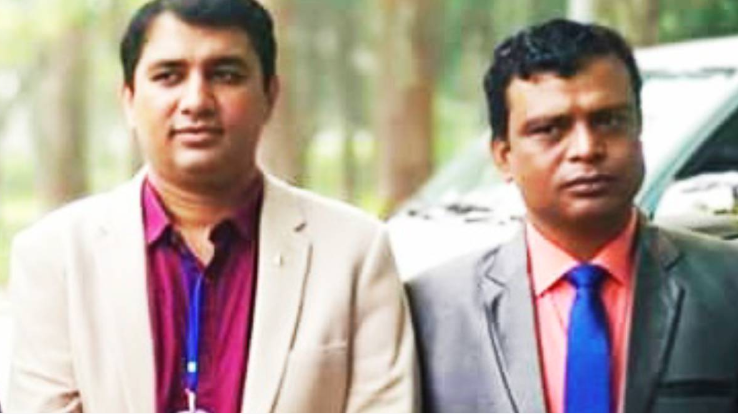 The authorities of Islamic University (IU) in Kushtia on Friday suspended two of its teachers for reportedly seeking bribe from a teacher candidate.

IU made the move after an audio clip purportedly containing the discussion between the teachers and the candidate went viral on social media earlier in the day.

The decision was taken at an emergency meeting of the university with VC Prof Askari in the chair.

IU issued a circular for recruiting teachers for finance and banking department on March 11. Ruhul Amin and Abdur Rahim contacted a candidate with promises of ensuring his recruitment but demanded Tk 10 to 18 lakh from him.