None of Rifat’s killers to be spared: Home Minister 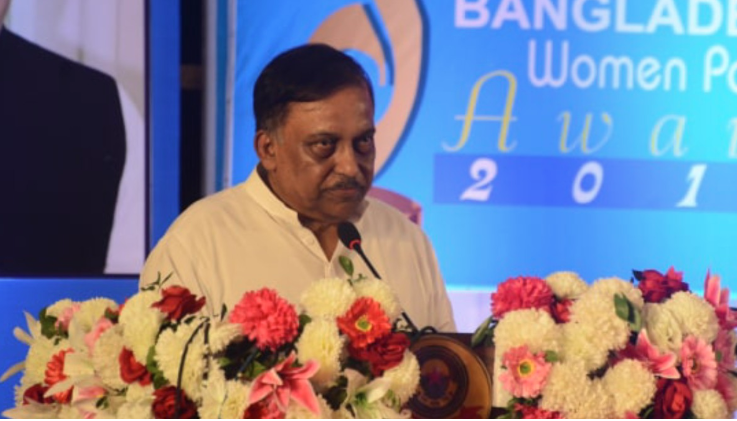 Terming the killing of Rifat Sharif in broad daylight unfortunate, Home Minister Asaduzzaman Khan Kamal on Thursday said none of those involved in the murder will be spared.

“All the killers will be brought to book. Police have already arrested two people in connection with the murder,” he said.

The minister came up with the remarks while talking to reporters after attending an award giving ceremony of Bangladesh Police Women Network (BPWN) at International Convention Center in the city.

“However, I don’t think that murder incident demonstrates the overall deterioration in the country’s law and order situation,” he said.

“Police have started their work to catch the offenders. The capacity of the police force has changed much comparing to what it was ten years back,” he added.

Rifat Sharif, 22, was hacked to death by four miscreants in front of the main gate of Barguna College on Wednesday afternoon.

The incident was captured in a surveillance camera which showed miscreants hitting Rifat indiscriminately while his wife was desperately trying to save him.

Dulal Sharif, the father of Rifat, filed a case against 12 people on Thursday.