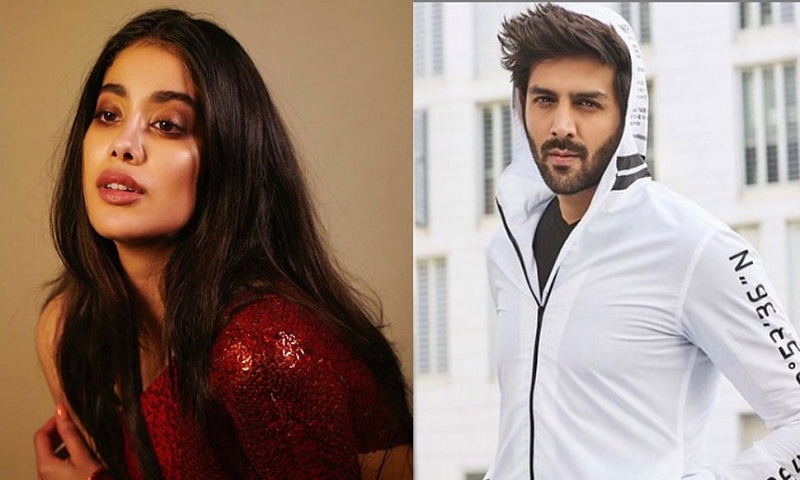 The announcement, that all had been waiting for after Karan Johar shared a short hint video clip on social media, has finally been made. The producer and filmmaker on Thursday announced that the cult favourite film, Dostana, is returning with a sequel that will have Kartik Aaryan and Janhvi Kapoor in the lead.

He wrote, ” The return of the franchise with unlimited madness! @TheAaryanKartik, #Janhvi & a soon to be launched fresh face – making it the trio for #Dostana2, directed by @CollinDcunha. Watch out for the third suitable boy!”

The film has been written by Navjot Gulati, Sumit Aroraa, Rishabh Sharma and Collin D’Cunha. Collin, who will also be helming the film, took to Twitter to share a post that revealed his excitement around the project.

“Extremely thrilled to announce my first film ‘Dostana 2’ with the supremely talented Kartik, Janhvi and a suitable boy who shall be revealed soon!” He wrote.

The first installment of the superhit film was directed by Tarun Mansukhani and it starred Abhishek Bachchan, John Abraham and Priyanka Chopra in lead roles. The 2008 rom-com revolved around two men who pretend to be a gay couple to secure an apartment with a woman they eventually end up liking.

Details of the plot of Dostana 2 are still under wraps.