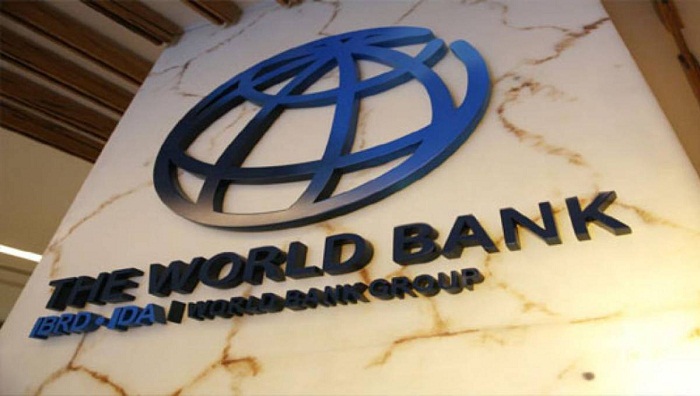 It noted that the local government institutions play a limited role in delivering services due to limited decision-making and financial authority, lack of resources and staff, and weak capacity.

Though the LGI’s spending as a share of GDP increased from 0.67 percent in 2001 to 1.1 percent in 2013, it remains nearly five-time lower than the developing country’s average, World Bank said in a statement.

In Bangladesh, spending by LGIs accounts for 7 percent of total government expenditure, whereas on average it is 19 percent in developing countries and 28 percent in industrial countries.

“We’ve seen globally that the local government institutions with the participation of the communities are best placed for providing basic services such as education, healthcare, water supply and sanitation, and local law and order,” said Dandan Chen, World Bank Acting Country Director for Bangladesh and Bhutan.

She said the World Bank has supported the government’s decentralisation agenda through successive projects.

These are: limitations in planning and executing budgets, inadequate book keeping and financial reporting, lack of internal controls over cash management and weaknesses in audit management process, among others.

In addition, LGIs still largely maintain transaction records manually. They need to expand the use of IT in accounting system and integrate with the government IBAS ++ system.

IT technologies should be used in administration and service delivery monitoring.

In the statement, Planning Minister MA Mannan was quoted as saying that over the last decade Bangladesh has improved its policy and legal framework.

“The country has taken concrete steps to effectively decentralise the local government. These steps have contributed to the country’s robust economic growth that benefitted majority of the population,” he said.

Mannan said the work is not complete yet. “Our government is committed to take further measures to empower the local government,” said.

From September 2018 to March 2019, the assessment was conducted by the Policy Research Institute (PRI) on behalf of the World Bank.