India holds road shows in US to attract tourists 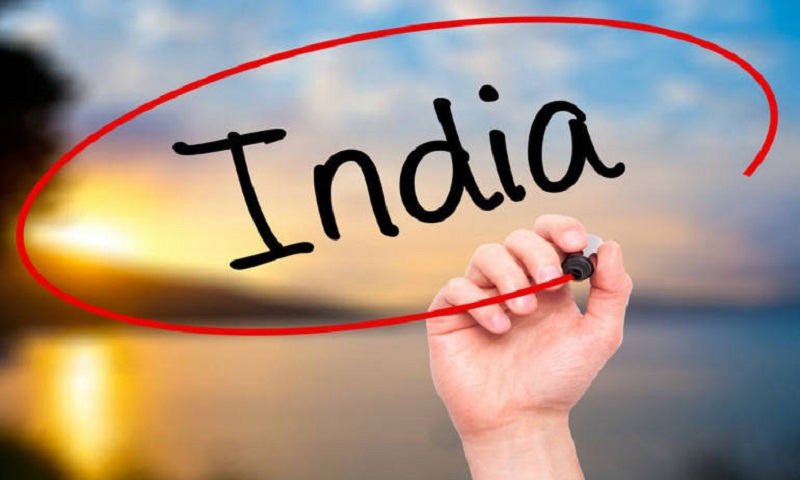 Aimed at attracting more Americans to explore the various facets of 'Incredible India', road shows are being held in different US cities to showcase the country's various facets ranging from rich cultural and historical heritage to adventure and medical tourism.

The four-day road show, organised by the government of India in association with industry stakeholders, received enthusiastic response from the US tour operators, officials said here

"The road show has reflected that there is a lot of interest among Americans to visit India and explore its various facets ranging from rich cultural and historical heritage to adventure and medical tourism," Meenakshi Sharma, Director General (Tourism), told PTI.

Sharma is leading a high-powered Indian tourism delegation to Washington DC, Boston, Seattle and San Francisco in the US and Vancouver in Canada.

On an average 1.2 million American tourists visit India every year. The Department of Tourism has set the goal of increasing it by 10 per cent every year, which she said is doable.

For this, Sharma underscored the need of creating the right kind of partnership. And now that the connectivity has increased due to more direct flights between the two countries, she hoped that more and more American tourists will opt India as their destination.

A similar road show was held in New York last year and this year they are having in new cities.

As part of its efforts to promote tourism, India has extended e-visa facility to 167 countries. In 2018, 274,000 Americans visited India through e-visa facility.

The government has also extended e-visa facility for tourist, business, medical and cruise.