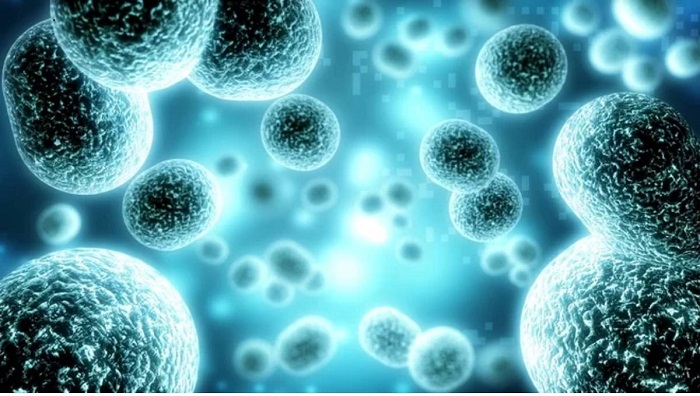 Israeli researchers have deciphered the way that biological cells ingest food, which may lead to an explanation of many activities in the cell, the northern Israel Institute of Technology reported on Wednesday.

Biological cells, like the whole organism, cannot live without eating. Since they do not have an eating organ, the cells evolved into a clever ingestion technique called endocytosis.

In this process, the cell membrane has a dent that develops and protrudes inward, and then the membrane forms an internal bubble in which the food particle is trapped.

To complete the engulfing process, it is necessary to cut the bubble's neck and release the nutrients into dedicated organelles in the cell.

Thus, the molecules of the protein dynamin tighten around the bladder's neck and cut it, releasing the food particle inside the cell.

The researchers showed that the shape and stability of the dynamin chain are largely determined by the angle of insertion of the dynamins' edges in the membrane of the cell, and this is critical to the success of cutting the membrane neck and breaking down the chain of dynamin to release the nutrients inside the cell.

Furthermore, the researchers successfully predicted the arrangement of the protein structure in the cells.

Following the findings, the team presented a new geometric object -- the tilted helix