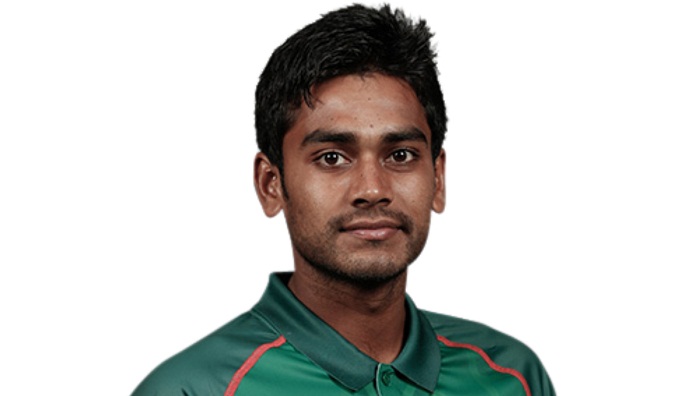 Bangladesh all-rounder Mehidy Hasan Miraz believes the Tigers can beat India and qualify for the semis – with a little favour from luck.

“We’ve lost many matches to India in spite of going so close. To be honest, we weren’t favoured by luck. If we get it this time, we can win,” Miraz told the media.

The right-handed all-rounder noted that India, a former world champion, have been performing well and dominating their opponents.

“We may win this game if we can play our best cricket,” he said.

Bangladesh are now at number five in the points table. Their path to semis is very difficult as they have to win against India and Pakistan in their next two games.