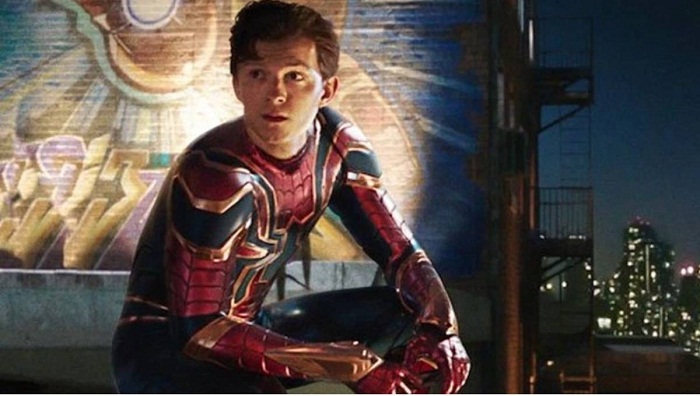 Marvel Studios president Kevin Feige has said the upcoming superhero film Spider-Man: Far From Home will bring the curtains down on the highly-successful phase three of the Marvel Cinematic Universe (MCU), reports The Indian Express.

In a recently-released featurette for the film, Feige explained why Far From Home is the perfect end for the phase three.

“As we were working on ‘Endgame’, we realised that the true end of the entire Infinity Saga, the final film of Phase 3, had to be ‘Spider-Man: Far From Home’, because — spoiler — we lose Tony Stark at the end of ‘Endgame’,” he said.

“The relationship between Peter Parker and Tony Stark is so special over the five films that Tom Holland has portrayed Spider-Man in the MCU, that we needed to see where his journey went, and see how does Spider-Man step out of the shadow of his mentor, Tony Stark, and become the true hero that he was always meant to be,” he added.

Feige says he considers both Endgame and Far From Home two parts of one story.

Though the studio has not yet officially announced its phase four line-up, it is said to be working on projects which include a solo Black Widow film, Eternals and Shang-Chi.

The studio is also expected to move forward with the sequels of its films — Doctor Strange, Black Panther, Captain Marvel, Ant-Man and third part in the Guardians of the Galaxy.

Besides this, the studio is developing multiple spin-off series for Disney’s soon-to-be-launched streaming service, Disney+. The projects that have officially been announced include Loki, WandaVision and “The Falcon and the Winter Soldier”.

The Sony Pictures Entertainment India is releasing the film in the country on July 4.