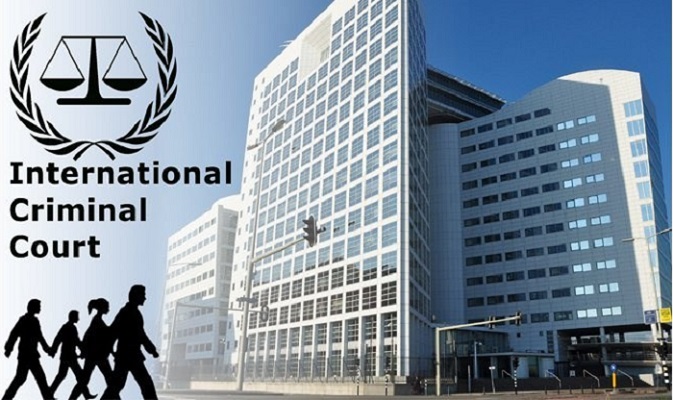 The International Criminal Court (ICC) has constituted pre-trial Chamber-III demonstrating further progress over ongoing process to look into the atrocities committed against the Rohingyas.

The Chamber is composed of Judge Robert Fremr, Judge Olga Herrera Carbuccia and Judge Geoffrey Henderson , according to a media release issued by ICC on Wednesday.

This decision follows a notice by the ICC Prosecutor Fatou Bensouda informing the Presidency of her intention to submit a request for an authorisation to open an investigation into this Situation.

Bangladesh is now hosting over 1.2 million Rohingyas and most of thgem entered Bangladesh since August 25, 2017 amid military crackdown on them in Rakhine State of Myanmar.

The Prosecutor has notified judges that she will seek an authorisation "to investigate alleged crimes within the Court's jurisdiction in which at least one element occurred on the territory of Bangladesh – a State Party to the Rome Statute since 1 June 2010 – and within the context of two waves of violence in Rakhine State on the territory of the Republic of the Union of Myanmar, as well as any other crimes which are sufficiently linked to these events".

Once the Prosecutor submits her request, it will then be for the Judges of Pre-Trial Chamber III to decide whether or not to authorise the Prosecutor to open an investigation into the Situation.

The Judges will have to consider whether there is a reasonable basis to proceed with an investigation, upon examination of the Prosecutor's request and the supporting material.

On 6 September 2018, following a request submitted by the Prosecutor pursuant to article 19(3) of the Statute, ICC Pre-Trial Chamber I decided by majority that the Court may exercise jurisdiction over the alleged deportation of the Rohingya people from Myanmar occurred on the territory of Myanmar to Bangladesh.

On 18 September 2018, the Prosecutor announced the opening of a preliminary examination concerning the alleged deportation of the Rohingya people from Myanmar to Bangladesh.