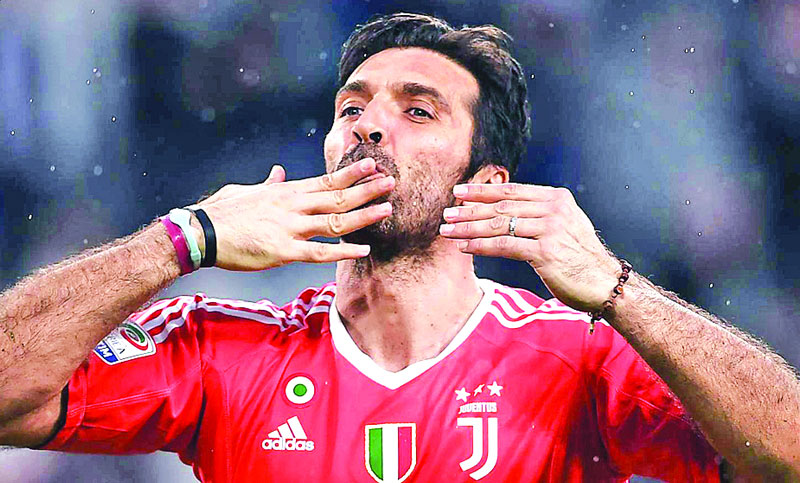 Juventus legend Gianluigi Buffon is set to make a sensational return to the club after announcing his Paris Saint-Germain departure, reports Goal.

The 41-year-old left the Serie A champions at the end of his contract in June 2018 after 17 years with the club, opting to move to France and sign a one-year deal with PSG.

He recently announced his intention to leave Paris , despite being offered a contract extension, and Goal can confirm that the Italian is set to make an unexpected return to Juventus.

Buffon’s return will see him act as back-up to first-choice keeper Wojciech Szczesny, whose stock has increased after cementing his place as one of Serie A’s finest between the sticks.

Although the move seemed unthinkable only a few days ago, the Italian’s relationship with Juventus club president Andrea Agnelli has helped to push the move through with Buffon having already agreed a one-year contract.

The move will be made official once the future of current back-up goalkeeper Mattia Perin has been decided, with the 26-year-old expected to leave the club this summer amid interest from Roma and Sevilla.

Buffon still feels he has something to offer at the highest level after leaving PSG with a Ligue 1 winners’ medal, and will possibly look at moving into management when he decides to call an end to his playing days.