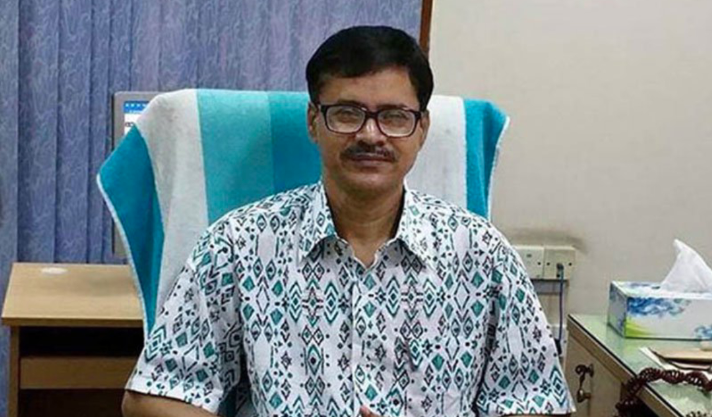 The Anti-Corruption Commission (ACC) on Wednesday imposed a ban on foreign travel by its suspended Director Khandaker Enamul Basir as it has found in primary investigation the evidence of taking Tk 40 lakh as bribe from DIG Mizanur Rahman against him.

The national anti-graft body sent a letter signed by its Director Sheikh Md Fanafillah, also head of a probe panel formed to look into the bribery allegation, to the Inspector General of Police in this regard, ACC Public Relations Officer Pranab Kumar Bhattacharya told UNB.

On Monday, the ACC ordered Enamul Basir and Deputy Inspector General (DIG) of police Mizanur Rahman, who was suspended on Tuesday, to appear before it on July 1 for facing interrogation over the bribery allegation.

According to a report run by a private TV, Enamul Basir, who was assigned to look into the corruption allegation against DIG Mizan, took Tk 40 lakh as bribe from him with a promise to give him a clean chit.

Later, the ACC formed a three-member inquiry committee with Fanafillah as its head to look into the matter.

After reviewing the committee’s findings, the national anti-graft body suspended Basir on charges of illegally transmitting its data and violating the job discipline.

On May 3 last year, the ACC interrogated the DIG in connection with accumulation of illegal wealth. The Commission also reportedly found his involvement in money laundering.