US town pays up to ransomware hackers 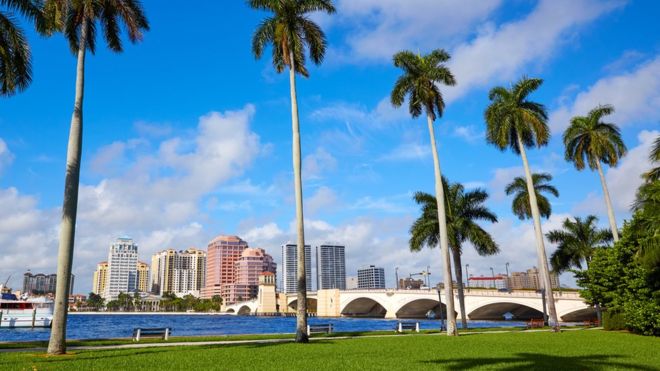 The total paid by Florida municipalities over ransomware in the last two weeks now stands at $1.1m.

According to reports, IT staff in Lake City disconnected staff computers within minutes of the attack starting, but it was too late.

Workers were locked out of email accounts and members of the public were left unable to make municipal payments online.

The town's insurer was contacted by the hackers and negotiated ransom payment of 42 bitcoins, or roughly $500,000. Officials felt that paying the ransom was the most efficient way of regaining computer access.

"I would have never dreamed this could have happened, especially in a small town like this," mayor Stephen Witt told local media.

Insurance would cover the vast majority of the ransom payment, he added, although $10,000 would be incurred by taxpayers.

Just last week, it was reported that another Florida municipality had paid $600,000 in Bitcoin to hackers following a similar ransomware attack.

The computer infection in Riviera Beach, a suburb of Palm Beach, affected email as well as emergency response systems and forced staff to switch to using paper for some tasks.

Ransomware attacks have become an increasingly common tool for cyber-criminals. Municipal staff in one Alaskan community reverted to using typewriters after their computers were hit by ransomware last year.

Attacks have also affected the US cities of Baltimore and Atlanta as well as towns in California, North Carolina and Ohio, among other places.

"Ransomware is the canary in the coal mine," said cyber-security expert Kevin Beaumont, who argued that the spate of attacks showed organisations needed to get better at basic IT security.

"Organisations are financing their attackers to be better than them - and sooner or later that situation may snowball for everybody else trying to defend their networks."

He advised having robust back-ups and disaster recovery protocols to avoid being crippled by ransomware, should it strike.

Cyber-security experts have consistently advised not paying ransoms as there is no guarantee files or computer systems will be restored.

But recovering from a ransomware infection without paying up is also expensive.

The large aluminium manufacturer Norsk Hydro recently became a victim of ransomware and decided not to pay the hackers.