Call for inclusion of Jahanara’s work in textbook 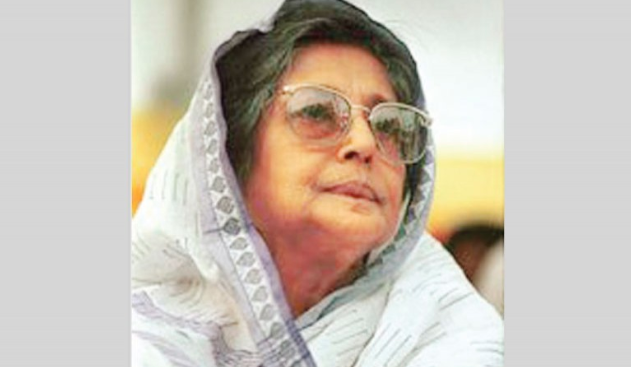 Speakers in a discussion said works of Shahid Janani Jahanara Imam should be included in the textbooks.

They also said there is no alternative to inclusion of the history of 1952, 1969, 1971 and 1957 in the textbooks at primary and secondary level for presenting true history to the new generation.

They were speaking at a discussion on Jahanara Imam’s 25th death anniversary at BMA Bhaban here today.

They urged all progressive forces to work together to build a secular country with the ideals of the War of Independence.