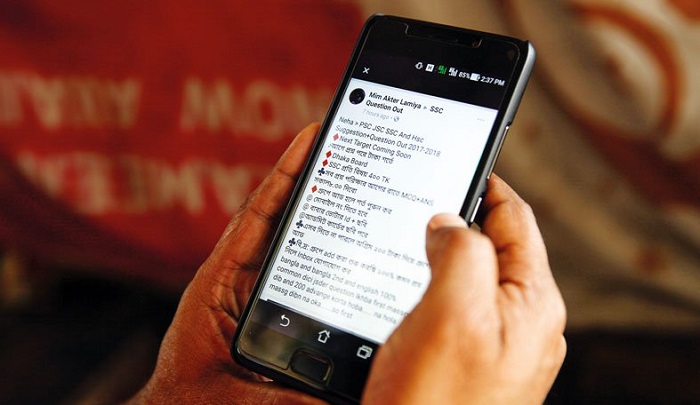 A Dhaka court on Wednesday issued arrest warrants against 78 people including some students of Dhaka University accused in question paper leak of admission tests of the varsity.

The magistrate also ordered police to submit report on execution of the arrest warrant to the court on July 30.

On June 23, The Criminal Investigation Department (CID) of police pressed charges against 125 people including 87 students of Dhaka University in a case filed over question paper leak of the university’s Gha unit admission test in 2017.

Among the accused 125 the CID had arrested 47, including the alleged mastermind, Alip Kumar Biswas, a suspended assistant director of Bangladesh Krira Shikkha Protisthan (BKSP) in different times and they are now on bail.

Forty-six of them have already given statements before a magistrate, confessing to their crimes.

Today the court issued arrest warrants against those 78 absconding accused.