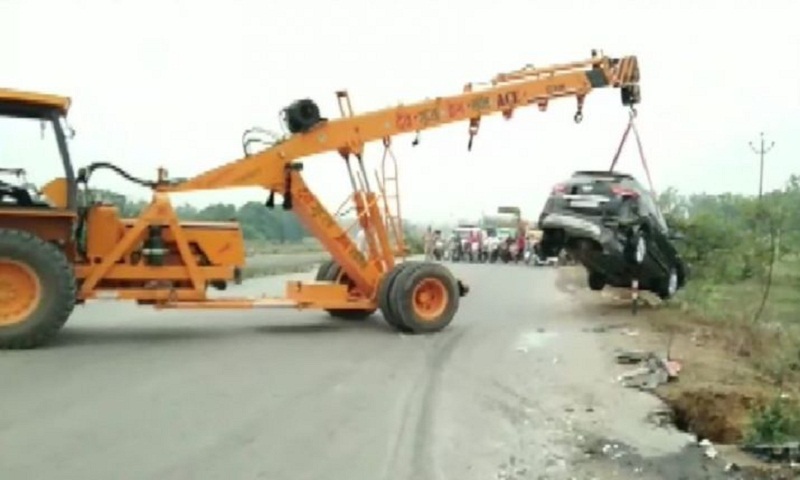 Uttarakhand Education Minister Arvind Pandey's son Ankur has been killed after the car in which he was travelling hit a truck in Uttar Pradesh's Bareilly district, police said Wednesday.

Ankur, 24, was on his to Gorakhpur on Tuesday night along with two friends to attend a wedding when the incident happened near Future College on Lucknow Road in the district's Faridpur area. His friend Munni Giri (26) was also killed in the accident, police said.

The other person has been injured and is currently undergoing treatment at a hospital, they added.

Both the bodies have been sent for postmortem examination, said Senior Superintendent of Police Muniraj.

Chief Minister Yogi Adityanath has expressed grief over the deaths and extended condolences to the bereaved family.