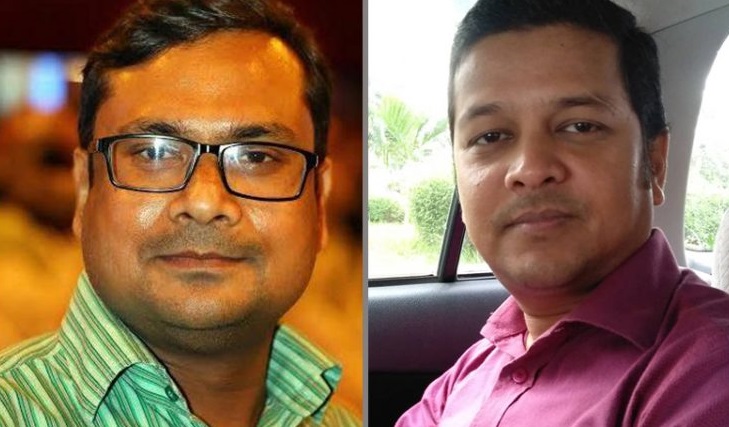 He said the notice was served because Fanafillah issued two letters, for the same purpose, with differing language.

At a city event on Wednesday morning, ACC Chairman Iqbal Mahmood said: “The ACC does not issue notices, investigating officers do that. If an investigating officer acts out of line, you may submit a claim. There is a format for these types of letters. If he did not follow the format, we will take action against him.”

Earlier in the morning, journalists have staged a demonstration outside the headquarters of the ACC against its “indecent summons” issued to a journalist over a graft issue.

Dhaka Union of Journalists President Abu Jafar Surjo said: “Reporters have to work together with the ACC to get rid of corruption in Bangladesh. However, the use of this language against reporters seems to imply that some people do not want a corruption-free Bangladesh.”