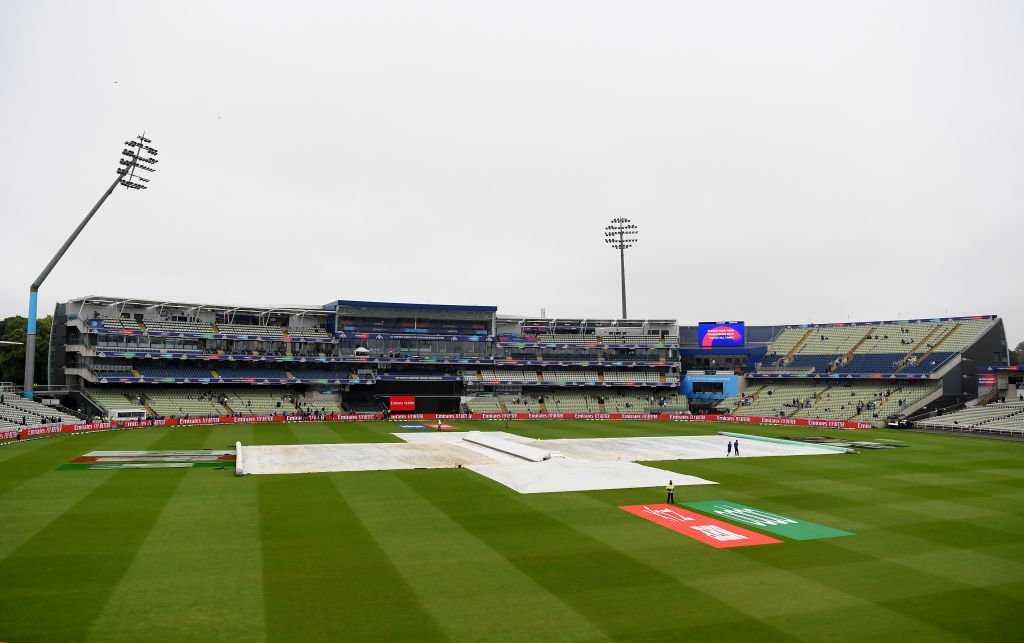 New Zealand won the toss on Wednesday and chose to bat first against Pakistan in the high-stakes Cricket World Cup game at Edgbaston, Birmingham.

Speaking after the toss, Pakistan skipper Sarfraz Ahmed said that he would have chosen to bat first as well, had he won the toss.

New Zealand have the chance to follow Australia into the semifinals of the Cricket World Cup if they beat Pakistan in today's match.

Pakistan are hoping for a repeat of 1992 when they beat New Zealand in the semi-final and went on to win the title. They can move one point behind fourth-place England with a win, and go level with Bangladesh, as the race for the finals spots unexpectedly opens up.

The match was delayed by an hour because of a wet outfield. Following pitch inspection at Edgbaston at 2.30pm — when the game was scheduled to start — it was announced that the toss would take place at 3pm and the match at 3.30pm with no overs lost.

The delay did not deter Pakistan's fans, who arrived at the stadium with a flourish.