‘China wants to learn from Bangladesh’ 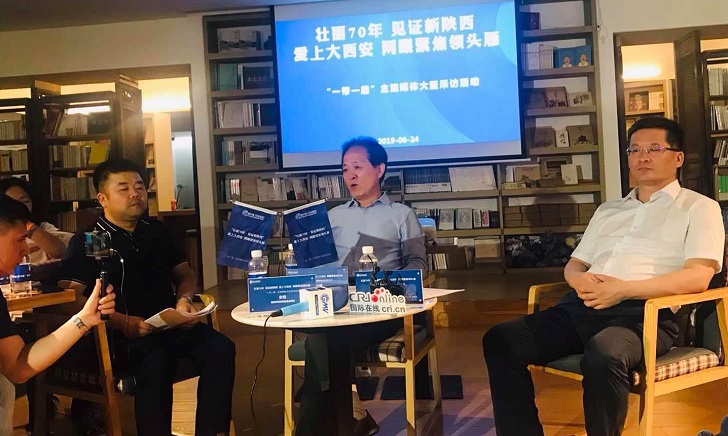 Secretary of Xi’an Yanta District Committee of the Communist Party of China (CPC) Zhao Xiaolin has proposed for joint cooperation between China and Bangladesh to make significant contributions to building a harmonious and prosperous global community.

He was of the view that China wants to learn effective experiences and approaches over development from Bangladesh.

China is working to build a moderately prosperous society by 2021 and it has made very good achievements but the country still has to go a long way, he said.

The CPC district leader added he believed that Bangladesh has very good experiences in the field of development to share with China.

The leader of the CPC came up with the remarks in an interview with the Daily Sun in Xi’an, capital of Shaanxi province of the East Asian nation on Monday night.

Likewise, Zhao Lei, Chief Executive of the People’s Government of Yanta District, said both the countries have some cultural similarities and China wants to enhance cultural ties with Bangladesh. 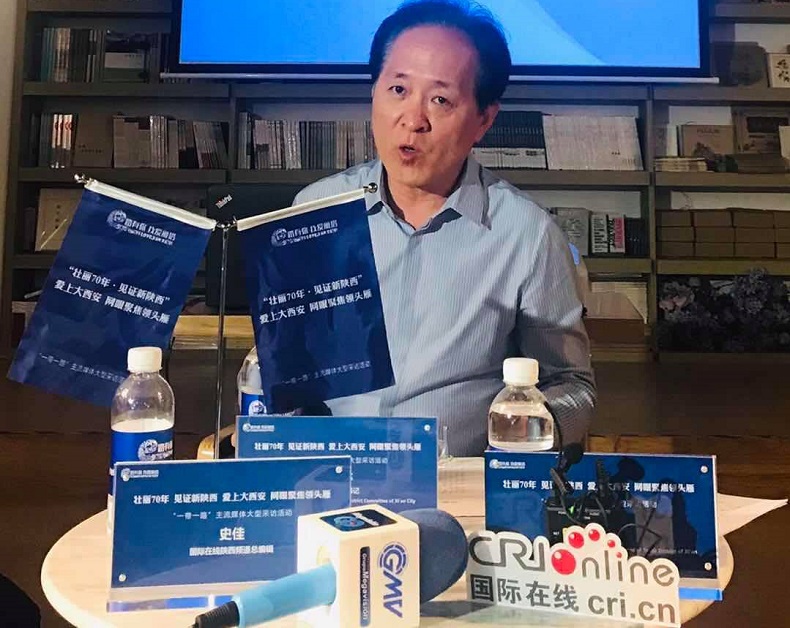 The chief executive said China has made tremendous achievements in creating ecological cities and Bangladesh too can benefit from China in this aspect.

Under the Belt and Road Initiative (BRI), both the countries can forge an effective cooperation by strengthening exchanges of technical and personnel training in the field, he said.

Chief Executive Lei said China wants to share more integrated resources with its partners countries in the construction of basic infrastructures in their urban areas.

“The cooperation should be based on common sense of pursuing good environment, blue skies and clean water,” he maintained.

Prior to the interview, the two leaders spoke at the opening ceremony of China in 70 years: Witness the Growth of New Shaanxi— Journalists from Belt and Road Countries.

More than 30 foreign journalists from the Belt and Road countries from Asia and The Pacific and Central America took part in the ceremony, among others.