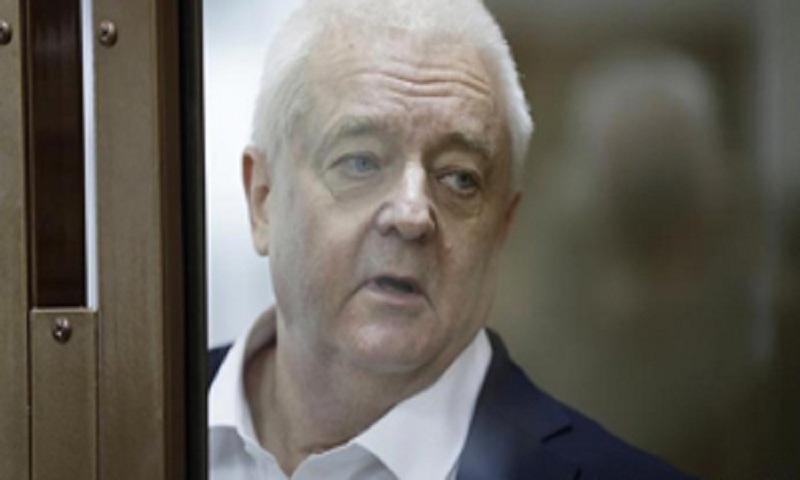 Marian Radzajewski tried to bring military information that included "state secrets" from Russia to Poland, the FSB said in a statement.

The FSB said he was arrested "while attempting to complete the transaction".

"The investigation confirmed that Marian Radzajewski acted in the interests of a Polish organisation that is a leading supplier of (Poland's) national armed and special forces," the statement said.

He was sentenced at a closed trial in Moscow.

His lawyer, cited by the Interfax news agency, said he "did not agree with the terms of the charges" and intended to appeal the decision.

According to Interfax, Marian Radzajewski was born in 1977 and was the director of a transport company in Bialystok, a city in northeastern Poland.

Spy convictions have increased in Russia in recent years. Many of them are related to Ukraine, but cases concerning Poland and the Baltic states are not uncommon.