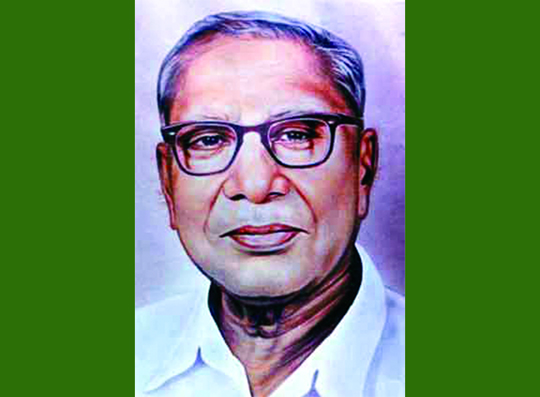 The International Crimes Tribunal (ICT)-1 will deliver its verdict on Thursday in a case filed over war crimes, including abduction and murder of philanthropist Ranada Prasad Shaha and his son in 1971, allegedly committed by Mahbubur Rahman, 69.

A three-member bench of the International Crimes Tribunal led by Justice Md Shahinur Islam set the date on Wednesdau.

Earlier on April 24, the Tribunal kept the verdict pending after the completion of arguments.

The 70-year-old suspect, Mahbubur Rahman, is accused of committing mass killing, murder, abduction and torture during the Liberation War in 1971.

Mahbubur has been in jail since November 2016, and pleaded not guilty. He is facing three charges such as genocide, abduction, and torture.

He was the son of Abdul Wadud, the president of Mirzapur Peace Committee, a unit formed to collaborate with the Pakistani forces during the war.

Mahbubur and his brother Abdul Mannan were members of the Razakar force, according to the prosecution.

As many as 13 witnesses testified in the case.

The prosecution has sought maximum punishment, which is death penalty, of the accused.

Mahbubur, a Jamaat-e-Islami adherent, attacked the house of Saha with the help of local Razakars in Narayanganj on May 7, 1971, with 20-25 members of the Pakistani occupation force, according to the ICT’s investigation agency.

“They picked up seven people including Ranada Prasad Saha, his son Bhabani Prasad Saha, close aide Goura Gopal Saha, Rakhal Matlab and a guard, killed them and dumped their bodies in the Shitalakhya River. The bodies were never found.”

Ranada, a native of Tangail’s Mirzapur, established a number of educational and charitable organisations.