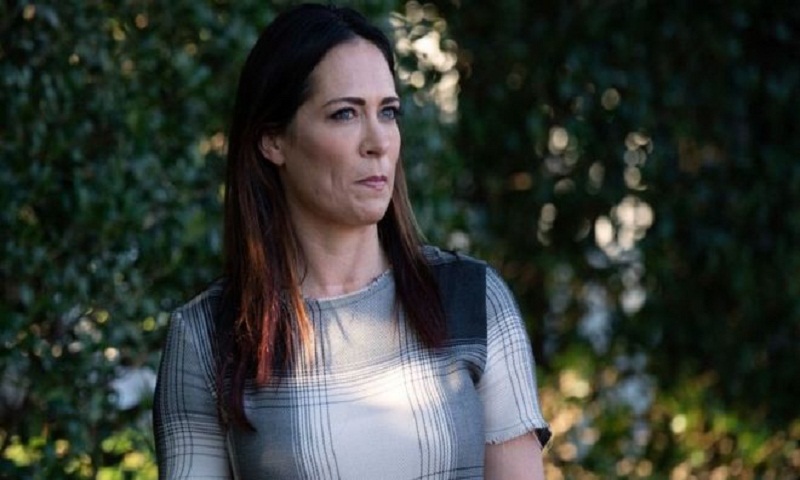 A top aide to Melania Trump will be the next White House press secretary and communications director, the first lady has announced on Twitter.

Stephanie Grisham, who serves as the first lady's deputy chief of staff and communications director, will fill the vacancy left by Sarah Sanders.

"I can think of no better person to serve the Administration & our country," Mrs Trump wrote on Twitter.

Mrs Sanders announced her resignation from the post earlier this month.

President Donald Trump said Ms Grisham was "fantastic" and had accepted the job on Tuesday morning.

Hours after the announcement, Mrs Sanders wrote on Twitter that her replacement would do "an incredible job".

"I'm so proud that another mom and a great friend will be taking over," she said.

Ms Grisham, considered a leading candidate for Mrs Sanders' replacement, has worked for the Trump family since 2015.

She will accompany US President Donald Trump in her new role on his trip to Japan and Korea this week, CNN reported.

Ms Grisham will serve both as press secretary and communications director, a post that has been empty since the departure of Bill Shine in March.