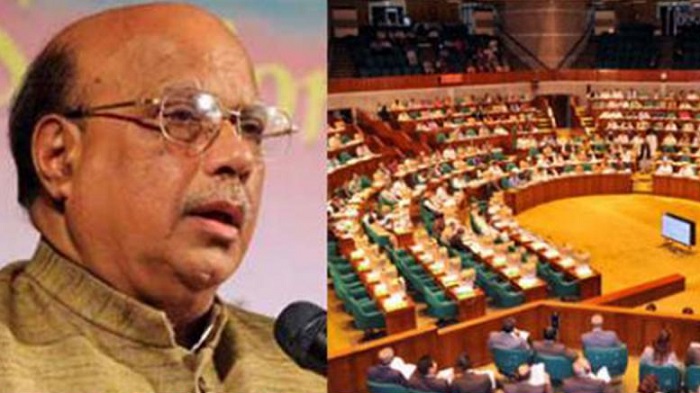 He made the remark during budget session for fiscal 2019-2020 at the national parliament on Tuesday.

“He (Kamal Hossain) cleared the field for the AL and we scored goal in the empty ground. It was the strategy of BNP hiring him. They hired him for themselves, but he acted for us (AL),” former health minister said.