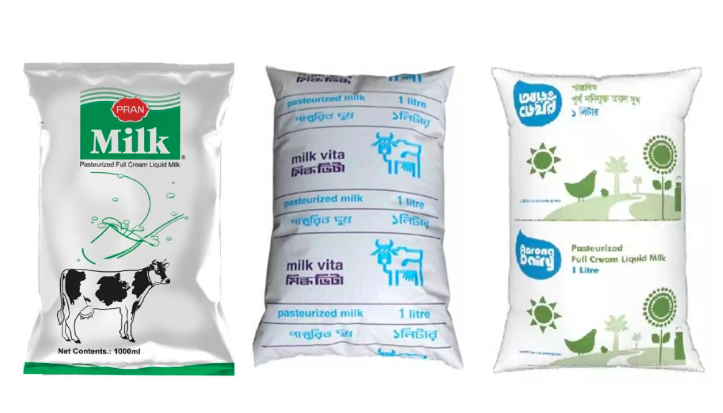 The Bangladesh Standards and Testing Institution (BSTI) has found no traces of dangerous elements in 18 pasteurized milk samples from 14 brands.

A report—submitted to the bench of Justice Syed Refat Ahmed and Justice Iqbal Kabir during a hearing on Tuesday—provided the information.

The court has adjourned all court proceedings regarding this case until Thursday.

On May 17 last year, several media outlets published articles based on the report "75% of pasteurized milk is not safe," which was later brought to the High Court's attention. Then, the court ordered for a writ to be filed on the issue.

Lawyer Tanvir Ahmed filed the writ, upon which the court ordered a committee by BSTI to take and test samples of 14 brands of pasteurized milk on the market.