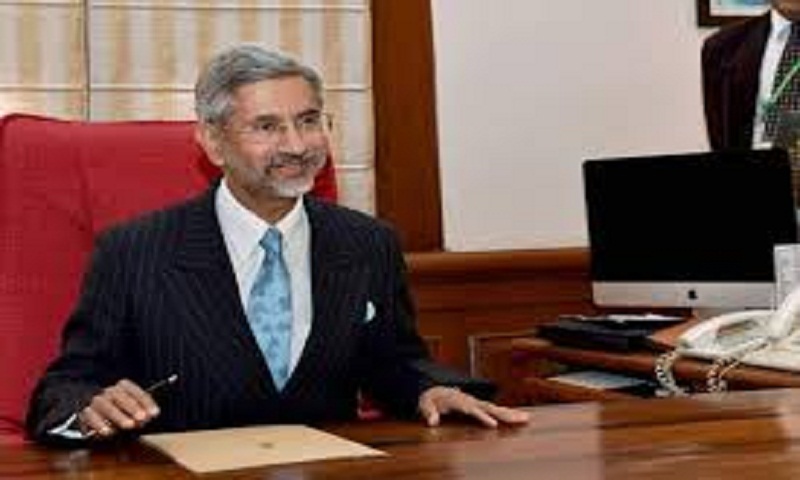 Jaishankar, 64, had served as the Foreign Secretary in the previous Modi-led government. He was inducted into the Union cabinet in Modi's second term.

The two seats were vacated after BJP leaders Amit Shah and Smriti Irani were elected to the Lok Sabha last month.

As per norms, a minister who is not a member of Parliament has to be elected to either House within six months of his or her swearing in.

Thakor is from Mehsana district and belongs to the dominant Thakor community in the state.

Given its strength in the Assembly, the BJP is set to win both the seats, especially as the election will be held separately as per the Election Commissions notification.