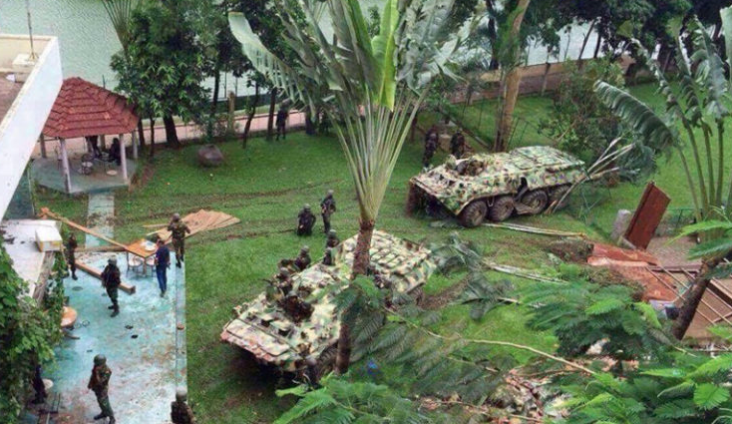 Five more Policemen testified before an anti-terror special court in a case lodged over 2016 terrorist attack on an upscale cafe in capital’s Gulshan area.

They submitted their depositions before Judge Md Mujibur Rahman of Dhaka Anti-terrorism Special Tribunal and were cross examined hereafter. The court after that set July 2 as the next date of hearing.

A total of 60 witnesses out of total 211 have so far testified in the case.

Militants killed 20 innocent people, most of them foreigners, in the grisly attack at the cafe on July 1, 2016. Two police officials valiantly laid down their lives while trying to save people there. Later, five militants were killed in a commando operation.

Police filed the case under the anti-terror act with Gulshan Police Station.