Seven migrant deaths reported in ‘extreme heat’ at US border 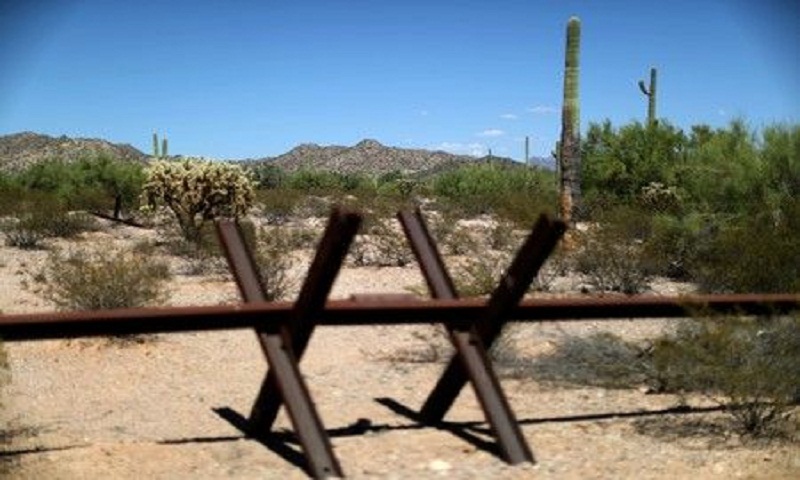 Authorities in Texas reported seven migrant deaths on Monday, including those of a woman, two babies and a toddler, showing the danger of extreme summer heat as Central American families surge across the US-Mexico border.

The woman and three children may have been dead for days before they were found by US Border Patrol near the Rio Grande in South Texas on Sunday, according to a local law enforcement official, who asked not to be named.

They are thought to have died from heat exposure and dehydration in an area about 18 miles (29 km) east of McAllen.

To the west, US Border Patrol agents in the Del Rio area recovered the bodies of two men on ranchland near Carrizo Springs after anonymous calls on June 19 and June 20 alerted them to lost migrants, the agency said in a statement.

Another decomposed body was found June 20 on the riverbank of the Rio Grande near Normandy.

“The extreme temperatures during this time of year can be fatal,” said Del Rio Sector Chief Patrol Agent Raul Ortiz.

The Trump administration has set limits on how many people can claim asylum each day at ports of entry. With months-long waits for interviews, migrant families are instead attempting sometimes risky border crossings to make their claims.

Smugglers put migrants’ lives at risk by dropping them off in desolate areas or sending them across the Rio Grande in makeshift rafts.