James to rock Europe this June 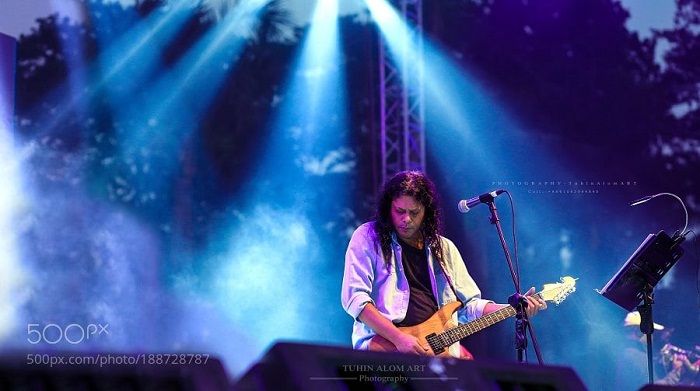 Popular band singer James, also known as Nagar Baul has performed in concerts in many countries including France, Austria, Switzerland, Germany and Italy.

This June, he is likey to sing in two European countries. On June 28 he will rock Stockholm, the capital of Sweden and on June 29 he will sing in Copenhagen, the capital of Denmark.

These shows have been arranged by Bangladesh Association of Denmark and Face Media Event.

James left Dhaka for Stockholm on Tuesday at 8.00 am in the morning with his band members. The members are – Fanti (Drums), Sabbir (Base Guitar), Tomal (Key-Board), Rana (Rhythm Guiter), and James’s manager Robin Thakur.

Robin said that they were talking about arranging shows in these countries for long time. Now everything is in their favour to go abroad. The expatriate Bengalee are waiting to meet James. They are hoping to have good time there.

After two shows they will return to home on July 1.