England elect to field against Australia 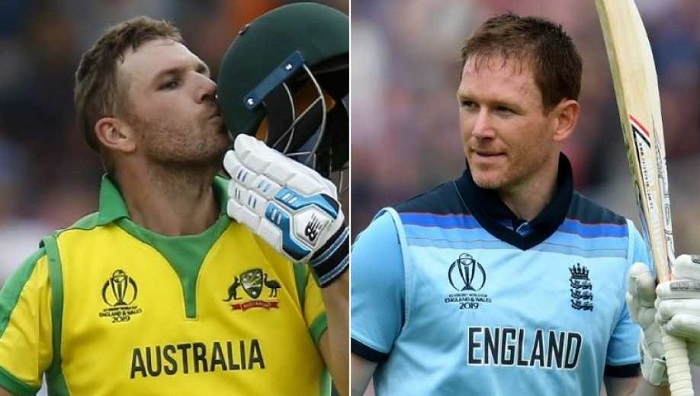 England won the toss and elected to field against Australia in 32nd match of ICC Cricket World Cup at the iconic Lord’s Stadium on Tuesday.

The match has stared at 3:30pm Bangladeshi time.

England walked in the field with the unchanged squad that played against Sri Lanka. Jason Roy missed out the match against Australia too due to his hamstring injury.

In the wake of enduring a shocking defeat against Sri Lanka, England hope to get their campaign back on track and take one stride towards the semi-finals.

With four successes from six matches, England are as of now at the fourth spot in the ICC World Cup 2019 points table.

The hosts, who came into the tournament as overwhelming favourites to clinch the World Cup title, now find themselves in a spot of bother. Mathematically, England will need at least a couple of wins from their remaining three matches to get into the final four.

Australia, meanwhile, have been very clinical in their performances up until this point. They have won five out of their six matches and are stand second at the points tally. The batsmen have been in phenomenal form. Their bowlers, driven by Mitchell Starc, have had the option to pick wickets at critical moments of the match.