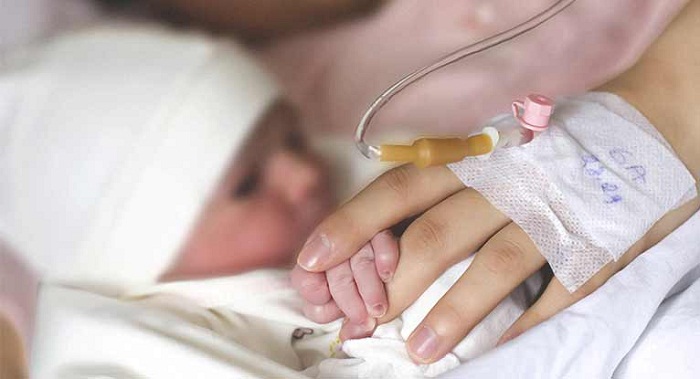 A writ petition was filed with the High Court on Tuesday seeking its directives to prevent unnecessary caesarean sections in the country.

The HC bench of Justice FRM Nazmul Ahasan and Justice KM Kamrul Kader is likely to hear the writ on Wednesday, said Suman.

Suman said about 95 percent of the income at clinics come from caesarean sections which are being done without any consultation. “If the current tendency continues, it might lead the country to a serious crisis. That’s why the writ petition was filed,” he said.

He said no step has yet been taken by the government to monitor the situation.

The petitioner prayed to the court to issue a rule on the authorities concerned to explain as to why their inaction to monitor the matter should not be declared illegal.

Health Secretary, Director General of the Directorate General of Health Services and others concerned have been made respondents to the writ.