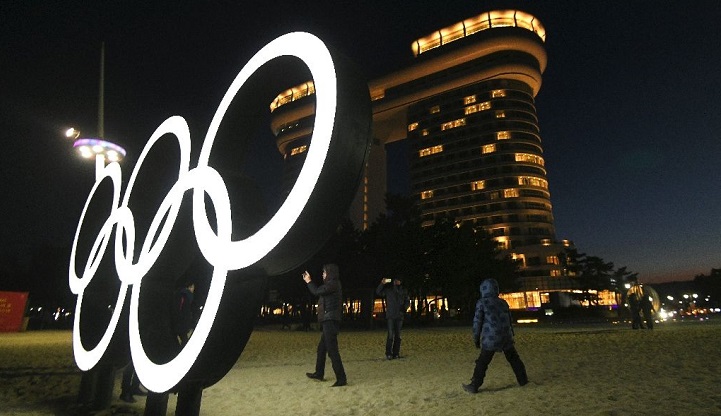 The offender -- who has not been identified -- reportedly forcibly pulled down the victim's trousers, leaving him standing in his underwear in front of team-mates at the national training centre in Jincheon.

In response coaches collectively punished the entire team -- seven men and seven women -- and expelled them from the facility for a month, a Korean Sport & Olympic Committee official told AFP.

"There had been a number of other cases of misbehaviour before this (in the short track speed skating team), and that's one of the reasons why this decision was made," the official said.

Earlier this year, a male skater was suspended for a month after secretly getting into the female dorm at the Jincheon centre.

Both male skaters involved in the latest incident won medals at the Pyeongchang Winter Olympics last year, the official said.

It is the latest in a series of embarrassing off-field incidents in South Korean sports.

The South is a regional sporting power and regularly in the top 10 medal table places at the summer and winter Olympics.

But in an already intensely competitive society, winning is virtually everything in its sports community -- and physical and verbal abuse are known to be rife.

He was later diagnosed with bone cancer following a training injury, never went to Sochi, and died in 2016.