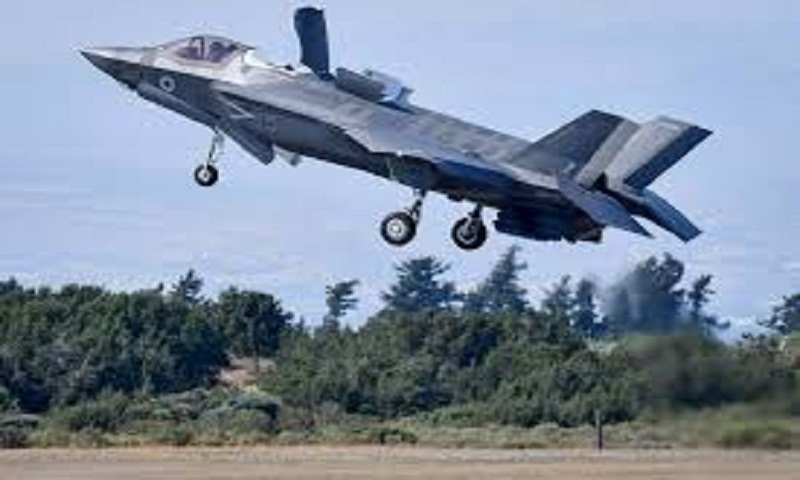 The jets, based in Cyprus, have carried out more than 14 armed reconnaissance missions over Iraq and Syria, the Ministry of Defence says.

The RAF said the F-35s had not carried out any attacks and that the operations had gone "exceptionally well".

Britain currently has 17 F-35Bs and has pledged to purchase 138 in total from US aviation giant Lockheed Martin.

The aircraft - which cost almost £100m - can land vertically, similar to the Harrier Jump Jet, and combine radar-evading stealth technology with supersonic speeds.

Six of the jets have been deployed at RAF Akrotiri in Cyprus since May for training exercises, in an operation known as Exercise Lightning Dawn.

As part of their training, the jets carried out 95 missions and flew in pairs for 225 hours, the MoD said.

They have now joined the hunt for militants under Operation Shader, the UK's contribution in the ongoing military action against IS.

The jets, jointly operated by the RAF and the Royal Navy, are expected to take off from the decks of the new £3.1bn Queen Elizabeth Class aircraft carrier in the autumn for more testing.