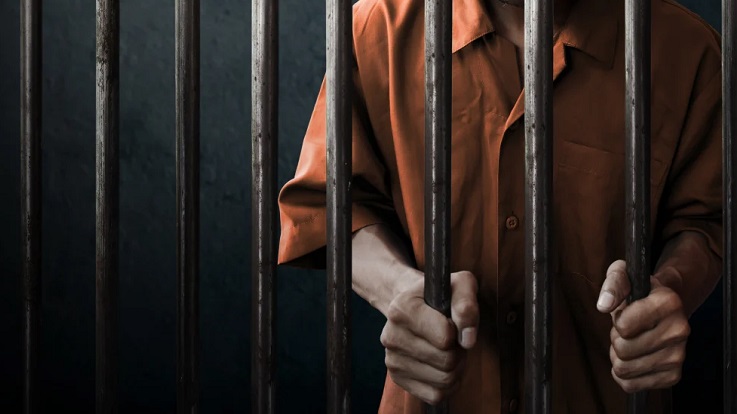 A Cox’s Bazar court has sentenced a Myanmar citizen to eight years’ rigorous imprisonment in a drug case.

The court also fined Tk 5,000, by default he has to serve more five months in jail.

The convict is identified as Nurul Islam, son of Ibrahim, hailing from Mangdu area of Myanmar.

According to the court sources, Nurul Islam was arrested with 9,993 pieces of Yaba pills in March 21, 2017.

Later, a case was filed against him with Teknaf police station. Finally, the judge declared the verdict after a long hearing.