6 killed, 43 injured as bus falls into gorge in India’s Jharkhand 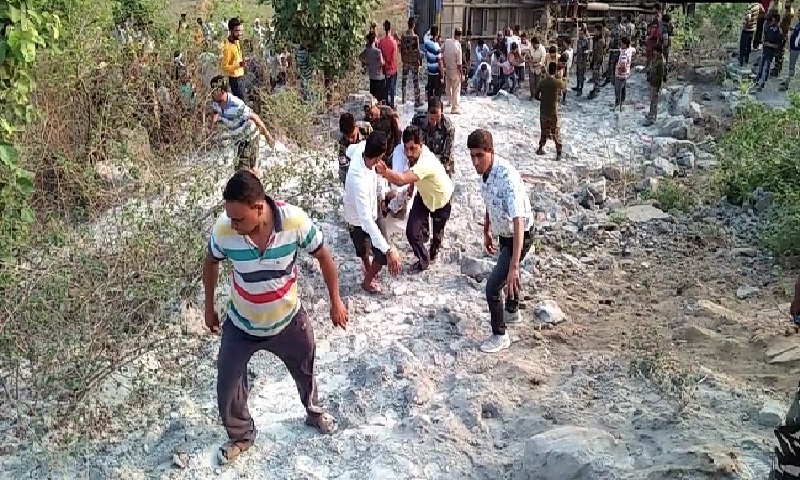 At least six people were killed and 43 injured after a bus skidded off the road and fell into a gorge in Anuraj Ghati in Garhwa district of Jharkhand on Tuesday.

The accident took place around 3.30 am, they said. CRPF jawans recovered the bodies of six people and rescued 43 passengers by entering the ill-fated bus through the windows, Superintendent of Police Shivani Tiwari told PTI.

While three of the injured were referred to the Rajendra Institute of Medical Sciences in Ranchi, the rest were admitted to a local hospital, the SP said. The bus was heading to Garhwa, about 140 km from state capital Ranchi, from Ambikapur in Chhattisgarh, she said.

Earlier on June 10, a Patna-bound bus had hit an iron-laden stationary trailer-truck in Jharkhand's Hazaribagh district.

The accident had taken place at dawn near Danua-Bhanua area under Chouparan Police Station limits, when the bus crashed into the trailer-truck from behind.

Eight persons had died on the spot, while three others succumbed to injuries in the hospital. The bus was travelling to Masauree in Patna district from Ranchi. Jharkhand Chief Minister Raghubar Das had expressed grief over the deaths and wished a speedy recovery to the injured.