Most population remain out of banking network 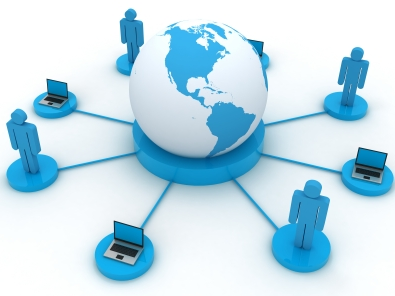 The total volume of the country’s banking sector is almost Tk 11 lakh crore which can be increased by bringing more people under the banking umbrella, said Syed Habib Hasnat, managing director of NRB Global Bank Ltd.

“There are immense opportunities for the banks to explore and expand,” the top executive of the fourth generation private bank said in an interview with the Daily Sun.

“Our presence in agent banking and shariah-based services is expected to take our growth trend to a height,” he added.

Though the expatriates and micro-savers are main contributors to the cash flow in the banking sector, the largest portion of banks’ credit is confined to the customers of Dhaka and Chattogram, Hasnat noted.

He also said NRB Global is working together with its stockholders to deliver reliable services to the customers for all kind of standard financial services including internet banking, shariah-based banking and other services for inclusive growth.

“Among the fourth generation banks, NRB Global Bank maintains an impressive balance sheet with a non-performing loan ration below 2 per cent,” the top executive of the private bank said.

The bank is now operating 57 branches across the country.  Talking about the future of the country’s banking sector, Syed Habib said the banks should adopt modern technology as a cashless society will become a reality around the world in the next five years.

“However, emerging economies in South Asia may experience the transaction for a few more years.”