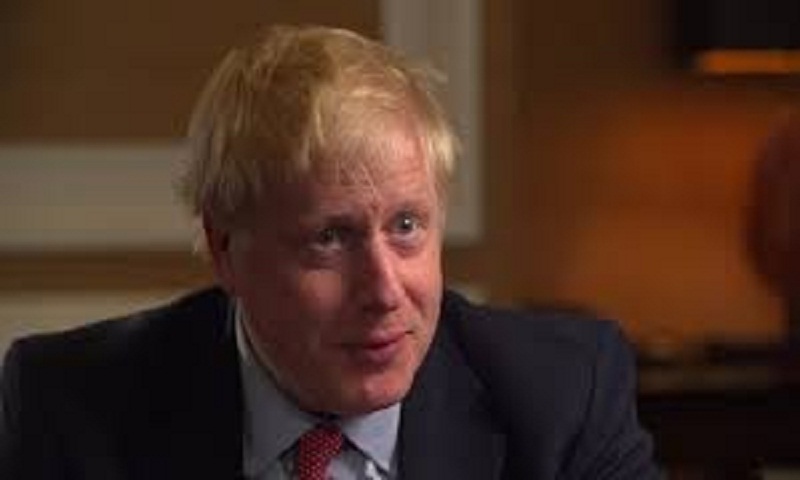 Boris Johnson has admitted he would need EU co-operation to avoid a hard Irish border or crippling tariffs on trade in the event of no deal.

In an exclusive interview with the BBC, the favourite to be next prime minister said: "It's not just up to us."

But he said he did "not believe for a moment" the UK would leave without a deal, although he was willing to do so.

Asked about a row he had with his partner, he said it was "simply unfair" to involve "loved ones" in the debate.

In an interview with BBC political editor Laura Kuenssberg, Mr Johnson said the existing deal negotiated by Theresa May "is dead".

He insisted it was possible to broker a new deal with the EU before the end of October because the political landscape had changed in the UK and on the continent.

At the moment, the UK is due to leave the EU on 31 October after the PM's Brexit deal was rejected three times by Parliament.

Mr Johnson said he would be able to persuade Brussels to resolve the Irish border issue - a key sticking point - despite repeated warnings from EU leaders that that was impossible.