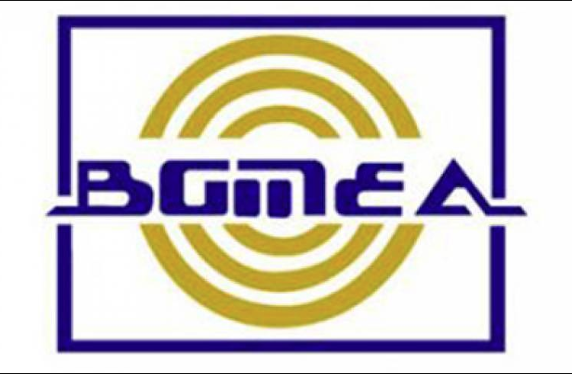 Bangladesh Garment Manufacturers and Exporters Association (BGMEA) on Monday said the US government’s additional tariff on imports from China is unlikely to serve as an advantage as it is expected for Bangladesh.

“The additional tariff will have an impact on China’s clothing trade with the USA, but there’re other factors which may substantially absorb the shock. So, the additional tariff may not serve as an advantage as it’s expected for Bangladesh,” said BGMEA President Rubana Huq.

The US government has extended additional tariff on the remaining $300 billion dollars of imports from China on May 13, which covers items like apparel and footwear.

The additional tariff, known as punitive tariff, may range up to 25 percent and likely to come into effect by the end of June 2019.

Responding to queries on US-China trade war and the impact on industry, she said considering the trade war as an opportunity for Bangladesh, they need to look at the export similarity between Chinese and Bangladeshi products exported to the USA.

“An analysis shows that out of the top 30 items exported by China to the USA, Bangladesh competes on 16 items,” said the BGMEA chief.

She mentioned that the performance of these 16 items shows that Chinese export of these items during 2014-2018 declined by 11.84 percent.

Bangladesh’s export of these items also had dent by 12.28 percent, whereas Vietnam was apparently the gainer as it registered 16.82 percent growth.

Rubana said the impact of the additional impact on China’s trade with the US, especially in the clothing sector, is complex since there are several realities and market forces that will come in to play.

China is the largest source of apparel for the US as it supplied around 33 percent of US’s total apparel imports in 2018.

The BGMEA chief said while the additional cost due to tariff hike is most likely to take its toll on the apparel exports to China, this may also be viewed in parallel that the Chinese export of apparel to the USA has already been on a declining trend over the last few years due to rising production cost in China and shifting the focus on high value-added manufacturing base.

“The fact of the matter is that China’s apparel export to the USA has declined by 10.39 percent during 2015-2018; in financial value, the decline is 3.17 billion dollars. On the contrary, China’s export of yarn to the USA has increased significantly during the mentioned year, i.e. by 28.29 percent. So, it seems China’s focus is shifting towards higher value-added intermediate goods than on apparel,” she explained.

Another interesting fact is that the unit price comparison of US’s apparel sourcing from major sourcing countries shows that China offers the lowest unit price to the USA in the world, Rubana said.

As per the latest data of April 2019, the import price per SME from China was $2.30, whereas from Bangladesh it was $2.79, from Cambodia $2.52 and from Honduras $2.70! So, the lowest price may itself give resilience to Chinese products to withstand the shock.

Rubana said the price dynamics also reveals an interesting picture. “Apparel export price of China to the USA declined by 1.37 percent in 2018 and 1.85 percent during January-April of 2019, whereas apparel import price from Bangladesh has increased by 2.05 percent and 5.03 percent respectively.”

She said the same comparison for Vietnam shows 2.16 percent and 1.05 percent respectively. “This reveals an inherent resilience of the Chinese apparel industry to deal with such tariff shock.”

Meanwhile, Rubana said, the demand for clothing in the US market is picking up as its economy is bouncing back.

“US’s apparel imports during January-April of 2019 have increased by 5.75 percent on a year-over-year comparison. The increase in 2018 was 3.02 percent. So, the additional demand created in the US market may partially offset the negative impact on China’s export to the USA,” she added.

Rubana said the possible diversion of trade from China caused by the punitive tariff may also be subject to a number of other factors like changes in the Yuan exchange rate and use of advanced technologies and robotics.