Bangladesh is looking for new markets aboard: FM 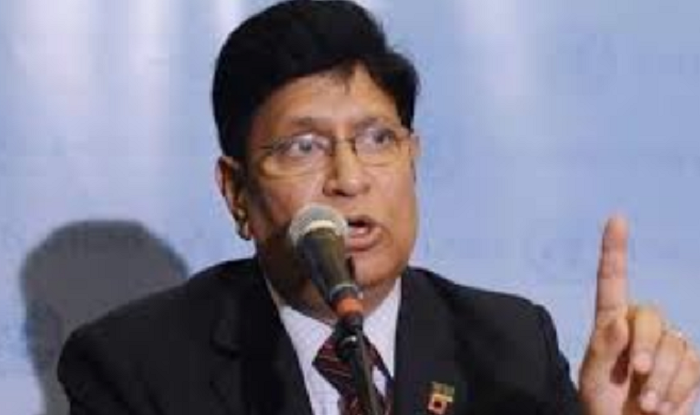 Foreign Minister AK Abdul Momen said, Bangladesh is looking for new markets abroad along with the existing ones aiming to boost the exports of Bangladeshi products globally.

“The government has taken various initiatives to expand the country’s trade and investment abroad, protect the national interest and the interest of Bangladeshi nationals,” he said while responding to a starred question placed by ruling party lawmaker Momotaz Begum (Manikganj-2) in the Jatiya Sangsad here.

The foreign minister said at present, Bangladeshi missions abroad have given importance on the increase of trade and investment in the country maintaining relations with the governments, international agencies and international trade organisations.

Bangladesh is signing and ratifying agreements on trade and investment with different countries, he said.

He said Bangladesh continues burgeoning with its trade partners and different countries to grain trade facilities.

Besides, the foreign minister said, trade relations are being strengthened with neighbouring and regional countries.

As per the directives of Prime Minister Sheikh Hasina, a new division named ‘International Trade, Investment and Technology’ was opened in the Foreign Ministry to bring pace in economic diplomacy to expand trade and investment aiming to increase the country’s GDP growth to 10 percent by 2023, he said.

Momen said Bangladesh has been working with SAARC, BIMSTEC, ASEM and OIC to accelerate regional trade.

Besides, he said, a process continues to introduce Free Trade Area and Preferential Trade Area with some countries, including Sri Lanka.