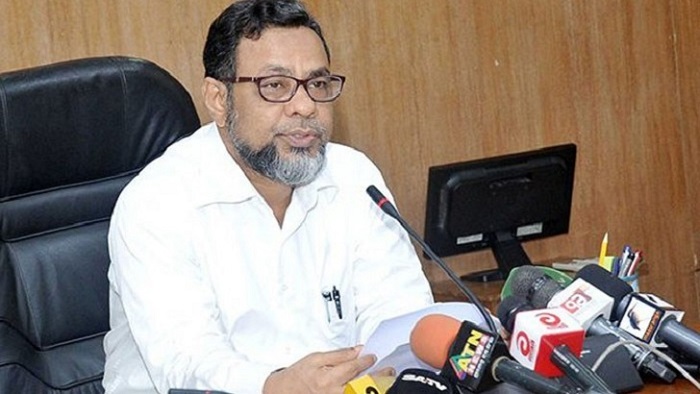 Rejecting TIB’s recent report on integrity in public administration, Cabinet Secretary Mohammad Shafiul Alam on Monday said the claims of the report are not with the ground reality.

In reply to a reporter’s question, he made the remark while he was briefing on cabinet meeting at secretariat office on Monday.

In the report, TIB claimed that salary increase has failed to curb corruption of government officials.

“I have not seen the report yet. They (TIB) have not handed over the report to us either. But we have known partially from media news that you also knows. But the situation is not like they made sweeping comment in the report”, Cabinet Secretary Mohammad Shafiul Alam told journalists.