Russia says new US sanctions on Iran are 'illegal' 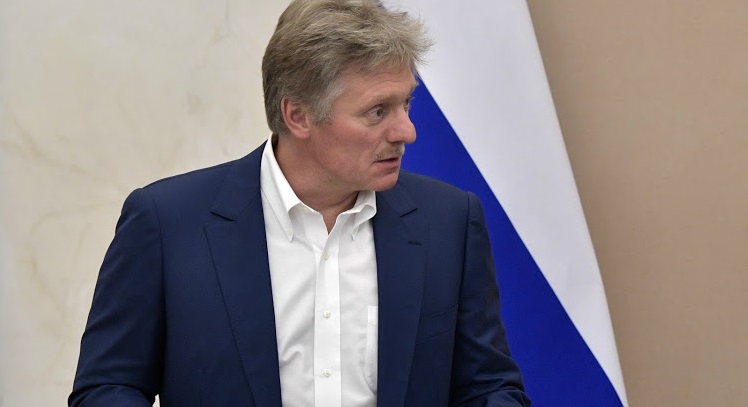 Russia on Monday denounced as "illegal" new economic sanctions that the United States is preparing to impose on Iran.

"We consider these sanctions illegal," Kremlin spokesman Dmitry Peskov said during a briefing.

Tensions between Washington and Tehran have flared since Iranian forces on Thursday shot down a US drone, the latest in a series of incidents including attacks on tankers in sensitive Gulf waters.

US President Donald Trump on Friday called off a planned retaliatory strike at the last minute, tamping down the threat of military action.

He said Washington would instead place "major additional sanctions on Iran on Monday".

Last year, Trump unilaterally pulled the US out of a landmark 2015 deal meant to curb Iran's nuclear programme in exchange for sanctions relief.

Russia is one of the world powers that negotiated the deal with Tehran and has harshly criticised US moves to undermine the agreement.